Batman V Superman: Dawn of Justice has theaters, and critics HATED it. They flat out smashed it to pieces. Audiences were mixed about it, with comic book fans either loving it or hating it, and everyone else kind of “eh” on it. People went in droves to see it, as it smashed through the weekend. We’ve already given you what we thought about it in our first “Spoiler Free Review” (click here), now we’re about to get down and dirty with it.

Now…if you haven’t seen the movie, stop right here, because we are about to spoil the living shit out of things. 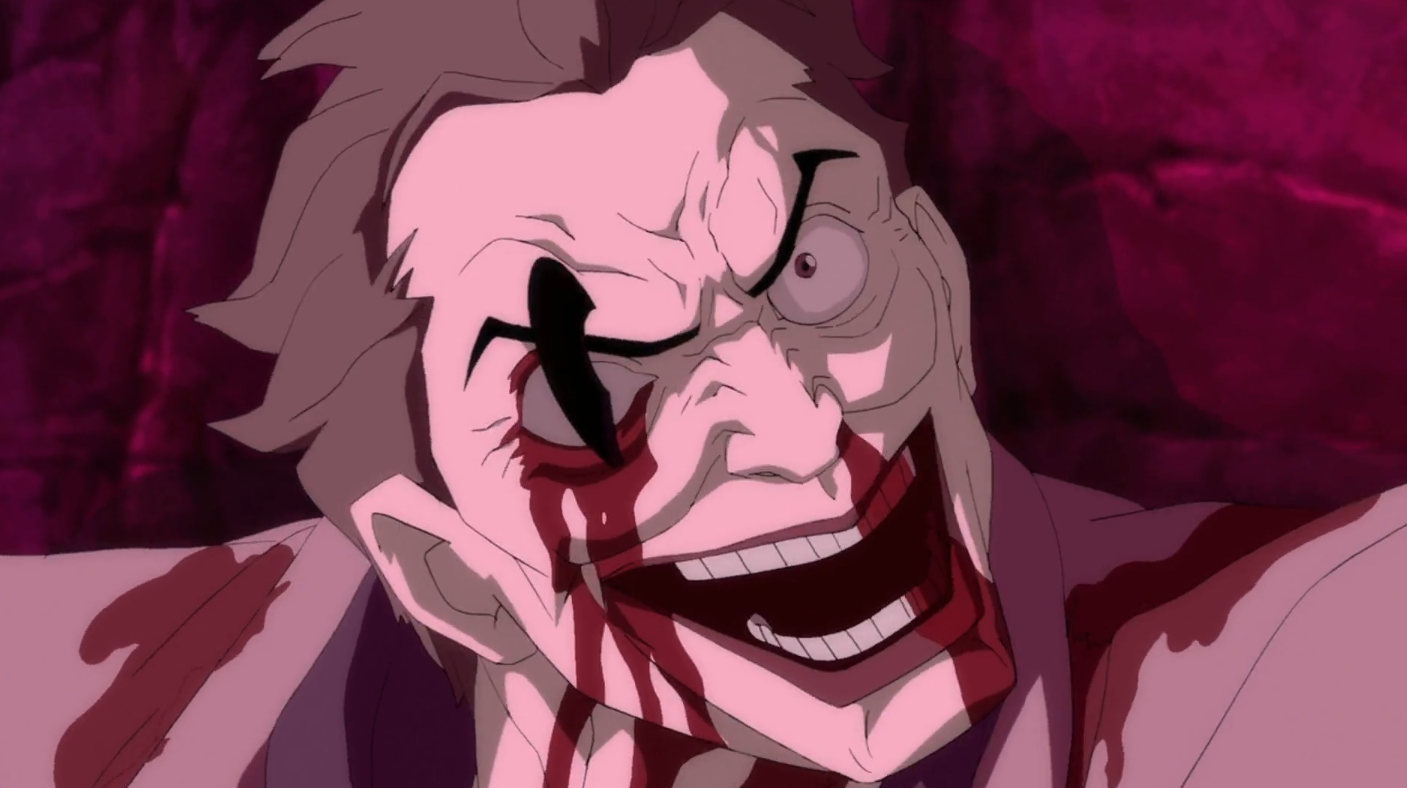 Alright, so if you saw the movie you probably either liked it or didn’t. Doesn’t seem to be any middle ground. Why? Well, it’s probably because of the three or so stories that it takes from to become the spectacle of “BATMAN V SUPERMAN: DAWN OF JUSTICE”.

And here’s the thing. You’re probably not going to love any of the DC movies going forward, ever. Sure, you liked the films in the past, but these are different. These actually have to be different. DC is trying to take their characters and make them as beloved and as profitable as the Marvel characters. And to do that they have to stay away from the darkness of the films. Sure, the Nolan Batman series was phenomenal and well loved, but it wasn’t used to bring any other characters to life. Had it, then we would have seen different results, and the Batman films wouldn’t have gone as sinister as they had.

The biggest reason for all of this is that DC either goes way too overboard with the comics, or they don’t go enough. Case in point-Batman V Superman. If you’re going to see a Batman movie now, chances are you’re going to know who Batman is, why he’s Batman and why he does what he does. We don’t have to see the damn pearls in every movie. Sure, this new movie has a lot riding on those pearls, and why Batman goes full crazy on Superman, but honestly, the movie spends way too much time on it. On the other hand, Batman V Superman doesn’t spend enough time on the actual stories from the comics. And I say stories, because there’s at least three (probably four or more).

The first, and obvious, storyline comes from The Dark Knight Returns. It’s Frank Millers huge opus about an OLD and RETIRED Batman. Yes, in the comics, Batman is old and all this Justice League stuff already happened, but more on that later. The next is the Death of Superman. That stuff happened way after the Justice League formed also…and it killed a lot of other Superheroes, and basically took the entire effort of many others to just make Doomsday weak enough for Superman to land his final blow.
There were also a ton of other comics involving Wonder Woman, Flash and a bunch of others that brought the League together.

So why, then, can’t DC get it right? We have no idea, other than they are really trying hard to cash in on the superhero wave before it’s passed them by. And the biggest problem, they can’t simply do that. The reason why Marvel works so well is because they build characters, and worlds, and have taken time. DC is trying so hard to give fans what they want, and build a world without taking the time to draw the audience in. Plus, the stories that they are using really don’t have mass appeal.

Let’s take where Batman V Superman comes from. Frank Miller’s The Dark Knight Returns is a look at a retired Batman. He’s old, he’s washed up, and he’s toasting Commissioner Gordon’s retirement at the age of 70. Things go sideways, as Gotham is in the grip of “The Mutants”. They’re a vicious gang that murders, rapes and beats people up…just because they like the power. They cross Bruce Wayne, who is thrown back into his old nightmares of letting his parents die. The Batman is reborn, and he’s cleaning up Gotham. Meanwhile, this is a new Gotham where no one remembers how bad things REALLY were before Batman unleashed his whoop ass. Things go from bad, to okay to worse…as the Joker is not only awakened from a catatonic state, but also is released (by choice) and goes on a rampage of killing an entire television audience, live on the air. Things get worse as him and Batsy have their ultimate showdown, and the Joker ends up dead.

Meanwhile, Superman is the Governments stooge. He’s a lap dog who warned Batman to step down…or he’ll step him down. Presidents orders. He almost causes a nuclear war, and Batman pretty much calls him out on it. It leads to the showdown in Crime Alley where Batman’s parents are killed. It’s brutal, it’s got reason behind it, and it took a long time to build up.It also took the two a long time in the comics to be friends again, with everyone always talking about the big showdown. The other big thing…Batman does defeat Superman in this series…before dying of a heart attack.

So yeah…can’t do that one.

How does a new movie take the greatest showdown in history and try to make it work? They bring back the Superman origin, bring in Batman for the second movie and make him suspicious as hell of Superman. What are his motivations? Who does he answer to? What does he want?
When those answers aren’t good enough, it takes a maniac to nudge the two of them in the right direction. Lex Luthor does that pretty well. Then, they bring them back together with the common enemy-Doomsday (and Lex), and show in the end that Superman may not be such a bad guy after all.

Yes, it’s sentimental. Yes, it’s predictable (especially if you remotely know the comics) and yes, it’s cliche…but it works to bring the world together in a rushed, steaming mess. Again, it’s not terrible…but it’s not what you want.

You want more Nolan Batman. Building and brooding. You want some really dastardly Superman villains. Maybe some Wonder Woman. You’re not going to get that.
We are facing a brave new world, and whether you like it or not, Superman and Batman are in it.
New films will come out every few months, just like Marvel films, with the next one aiming to take aim at the bad guys. Suicide Squad “looks” better than BvS did…but let’s keep our fingers crossed a while longer.