A Disney Cruise has all of the fun you could expect on the high seas. Food, fun, Star Wars, and ship rescue? On Thursday the Disney Fantasy received a distress call, and came to the aid of a ship of ten Cubans who had been adrift for quite a few days. 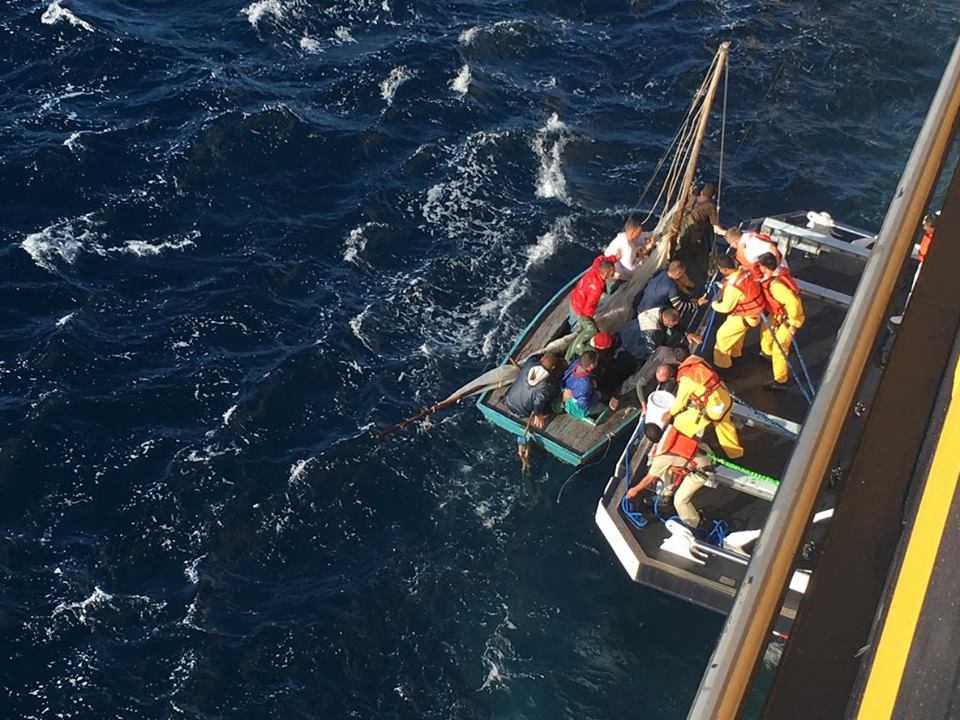 Passengers on the Fantasy sent us in these pictures of the rescue, as the ship was heading in to Disney’s Castaway Cay, the private island destination of the Disney Cruise Line. The guests said that the captain addressed the guests, and said that the rescued people were dehydrated, and checked out by the ship’s staff. 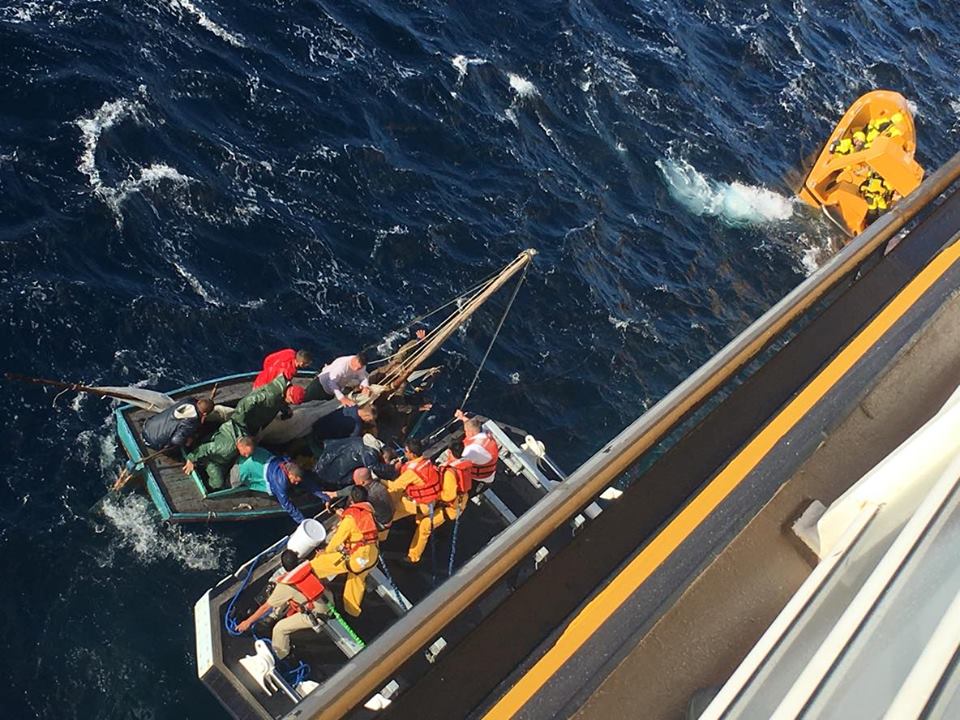 The ship’s passengers included Cindy McCain, wife of former Senator John McCain who tweeted out about the incident, and praised Disney’s crew.

My ship @DisneyCruise The Fantasy rescued 10 Cubans adrift in a boat today. The crew did an amazing job. Coast Guard on its way.

The ship was on the way to Castaway Cay, in the Bahamas and would be taking the rescued to the island, where they will be picked up by the Coast Guard. This a huge win for Disney, and shows that their ships are always on the lookout. It also shows that you never really know what can happen on a Disney vacation!

Stay tuned for more from The Disney Cruise Line and be sure to get social with us on Facebook and follow along with us on Twitter @BehindThrills for the latest updates!

For more information about Disney Cruise Lines as well as ticket information, be sure to click here!