2016 marks the fifth anniversary of Legoland Florida’s grand opening. To celebrate, the park is going to launch something big. How big? They’re calling it the biggest expansion in Legoland Florida history, which considering how much the little Winter Haven park has already expanded, that’s a huge statement! 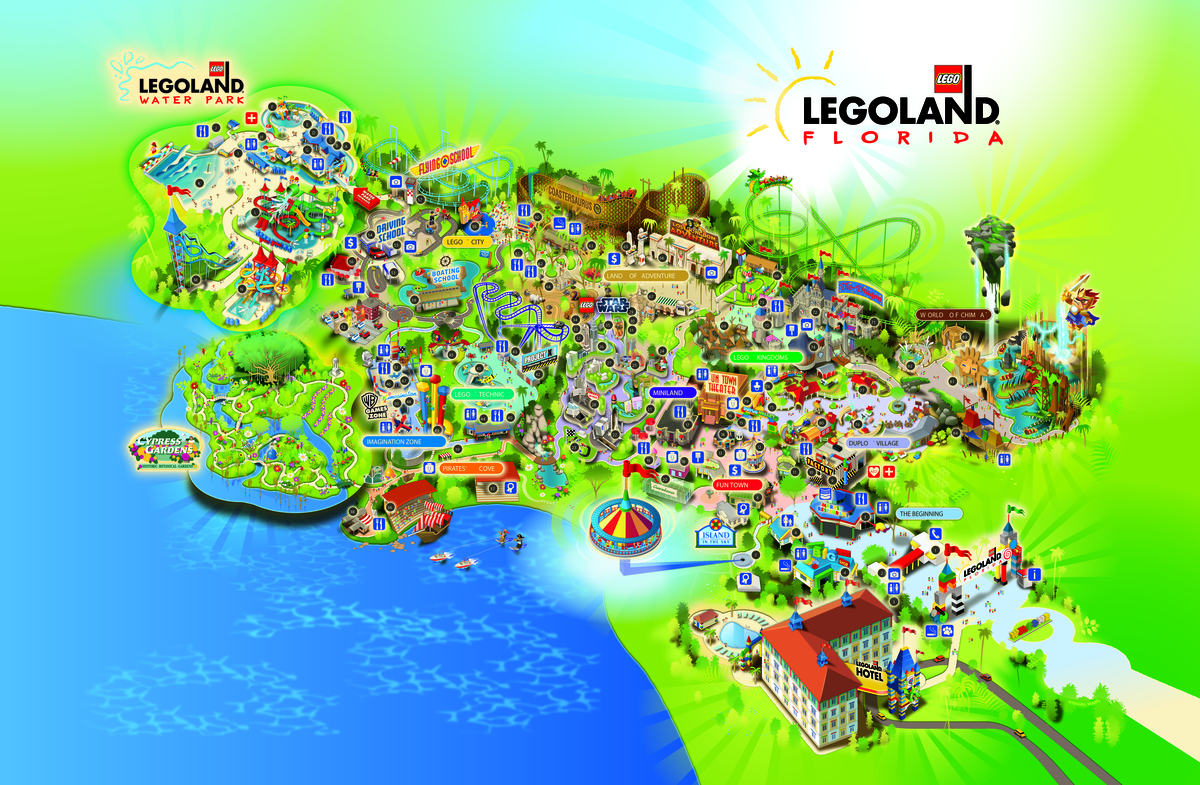 On March 15th, the park will roll out FIVE huge announcements about the major expansion coming in honor of the park’s 5th anniversary. The park has already had some major expansions within that five years that most parks wouldn’t scoff at.

The park has added the Legoland Waterpark, brought the historic Cypress Gardens back to life and made it part of the park, restored several old sections of the park. They have added Lego Chima, Lego Friends and several smaller attractions to the park, AND they’ve added the Legoland Florida Hotel. The theme park has gone from a half day attraction to a multi-day resort in the span of just five years. Pretty big achievements if you ask us!

What could be happening at the park? This is all speculation, and rumors (and not at all accurate) but we have heard some major things.

Those are our five guesses. Again, these are just rumors and not confirmed anyway, so unless they are…they’re not happening.

Still, it makes you very excited for the continued success of Legoland Florida. It’s been a long road for the little park, but they are still defying the odds, and moving in a great direction for families.