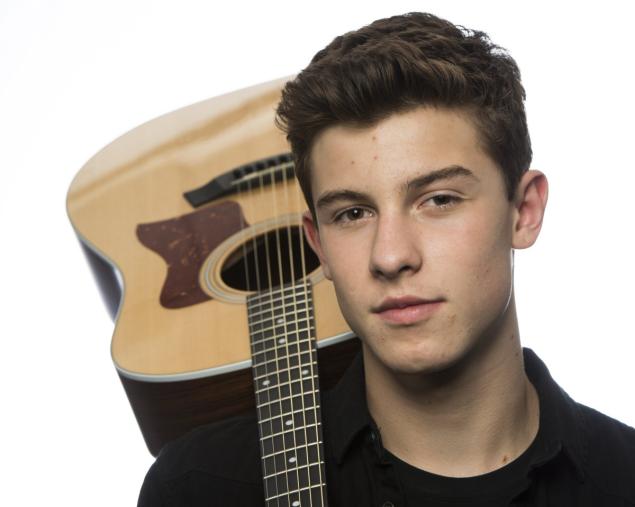 This weekend, Shawn Mendes will kick things off on Saturday at Universal Studios Florida. The concert will happen at the Universal Music Plaza stage, and will be free with theme park admission. The concerts are standing room only, and you will have to get to the stage early if you want a good view. With several hit songs right now, and sold out concerts, we have a feeling this one will be packed, so if you’re a fan, you’ll want to find your spot early. 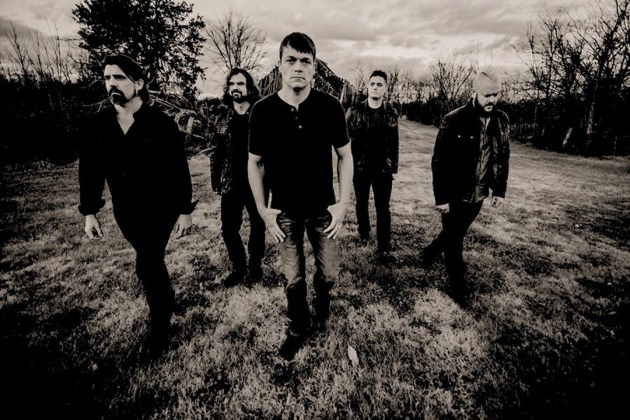 On Sunday 3 Doors Down will be performing at Music Plaza Stage. Again, this is going to be a big one as they are a Universal fan favorite.

The concerts start immediately after the Mardi Gras parade, which steps off at 7:45 (or has been), and lasts roughly about a half hour.

While the concerts are amazing, it’s the parade you really want. On top of that, there are four new floats this year, and tons of great Cajun food in the French Quarter.

Video-Check out highlights from this year’s Mardi Gras