Disney’s Frozen is coming to the stage, replacing Aladdin, beginning May 27th. The new show will feature all your favorite songs from the hit film, and will be the centerpiece of Disneyland’s Summer celebration. The new show will debut at Disney’s California Adventure. 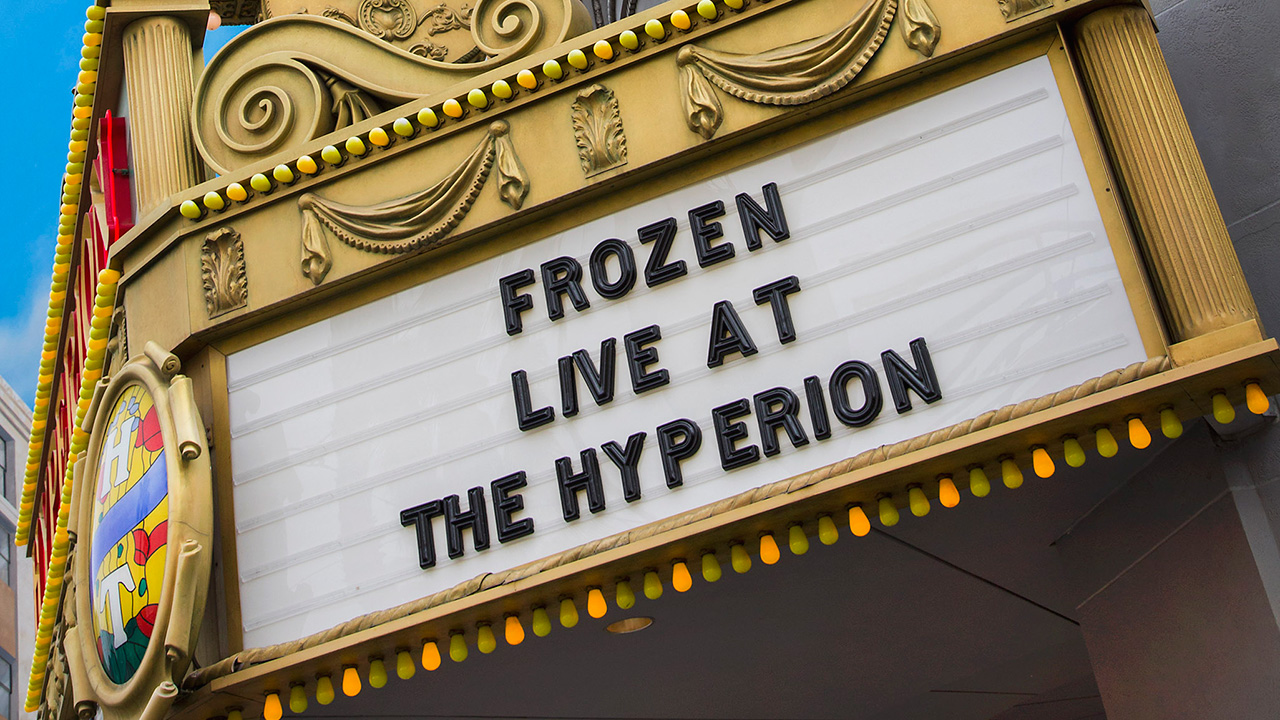 The new Frozen show will be a direct retelling of the story that became beloved in the hit animated film. Unlike the previous versions already at Disneyland and Walt Disney World, this will not be so much a sing a long, but more a Broadway style performance. There will be huge set pieces, amazing singing, and tons of visuals to bring guests into the story.

Also, the Frozen sing a long, “For the First Time in Forever: A Frozen Sing-Along Celebration”, will have it’s last show on April 17th.

For more information about Disneyland as well as ticket information, be sure to click here!