Sir Paul McCartney to have role in next Pirates of the Caribbean film!

If a Rolling Stone can do it, then why not a Beatle? Sir Paul McCartney is slated to film a part for the next Pirates of the Caribbean film, and other has everyone wondering just who he would play. 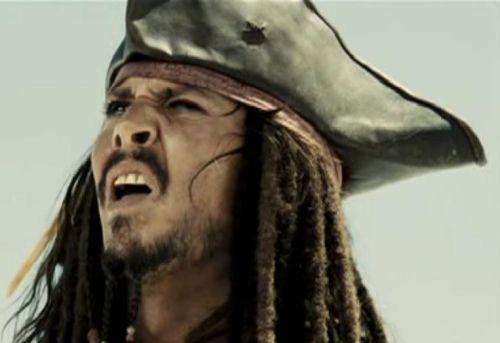 In a bit of strange news, the 73 year old has been reported to have taken part in last minute filming, and even had a new set pieces built just for the character. 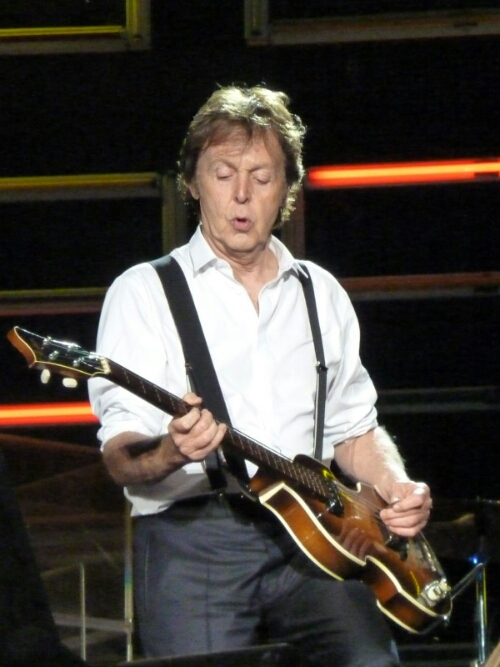 Keith Richards from the Rolling Stones famously played Captain Jack’s father, Captain Teague in the film. Will McCartney play another relative to Sparrow, or someone else completely new. McCartney has played himself several times onscree,most notably in the Beatles films.

Pirates of the Caribbean: Dead Men Tell No Tales hits theaters on July 7th, 2017 and will be the fifth movie in the franchise.

TAGDisney Offsite Movies Paul McCartney Pirates of the Caribbean
Previous PostStar Wars-The Force Awakens gets a deleted scenes trailer Next PostDanger from Above and Below: The Beasts of Universals Reign of Kong Revealed