On March 18th, guests at both Disney’s California Adventure, and Disney’s Hollywood Studios will get a chance to.see what the bear necessities are all about, as a special preview of Disney’s new live action Jungle Book is coming to both parks. 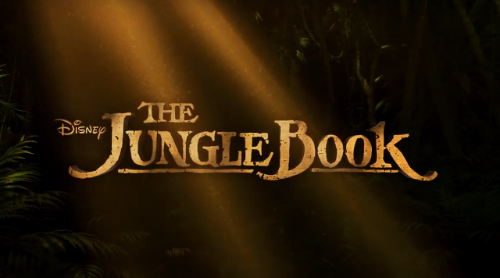 The new preview will take place in the Bug’s Life Theater at Disney’s California Adventure, and will be part of One Man’s Dream at Disney’s Hollywood Studios. Both versions will feature an introduction by director Jon Favreau, and the California version will feature in theater effects.
The Jungle Book hits theaters on April 15th.