The Walking Dead is a worldwide phenomenon that keeps churning out record numbers, even after six seasons. As the sixth season gets ready to wind down, AMC and Universal announced an all new Walking Dead attraction. Details on the attraction were light, to say the least. The only thing we knew was that the all new attraction was going to be a walkthrough, horror based attraction that would be open year round. The rest of the details would be saved for a huge panel at the annual Wondercon in Los Angeles. Fortunately, we were there, and were able to catch everything as it happened. 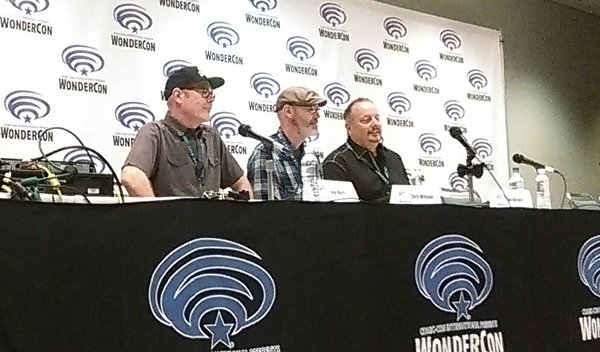 Since the attraction started as a maze, designed by John Murdy and Chris Williams, it would only be fit that they would talk about the new attraction at Universal Studios Hollywood. The pair were joined by Don Burgess, and began by talking about The Walking Dead at Halloween Horror Nights, which debuted in 2012.

As far as the attraction itself, it will feature scenes from every season so far. You’ll see tons of iconic scenes from The Walking Dead, from every season. In fact, the Walking Dead is so full of iconic scenes, that one of the most difficult things for the creative team was to pick which scenes to use. They think the choice will be a pleasant surprise for fans of the series.

Unlike Halloween Horror Nights, the new attraction will not only feature actors in heavy makeup, but it will also feature animatronics doing things that actors can’t. The animatronics will have the distinct look and feel of the show, because K&B Effects will be responsible for doing the animatronics. They are the same company that does effects, props and molds for the show. They give the show the look that makes it so realistic.

So what can we expect to see in the attraction? What sets will be seen? We know that the attraction will be gorier and bloodier than anything seen at Halloween Horror Nights, so it’s definitely not for kids, or the faint of heart. Here’s what else we know. 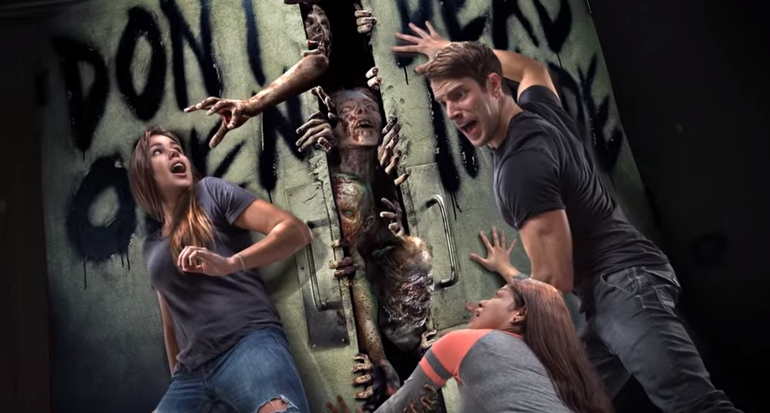 The very first thing that we saw from the show was the double doors in the hospital, with hands creeping out. That will very much be a part of the new attraction, and will be so realistic, you might actually think someone (or some thing) is coming out of it. In fact, the queue of the attraction will take place in the hospital, so you’re thrown into the attraction, while you’re even waiting in line. There will even be a photo opportunity in the queue. 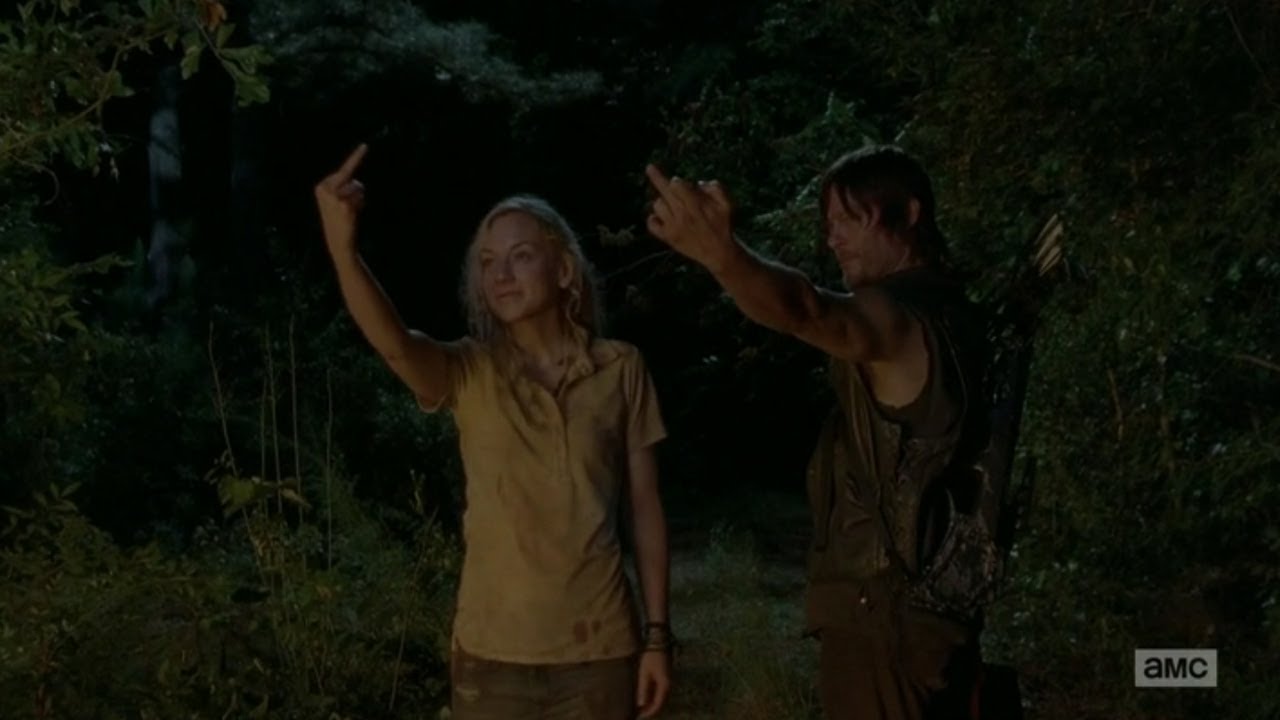 Another piece will be the burning cabin from Season four, where Beth and Darryl burn down a cabin in the woods. The scene produces some fiery walkers that may (or may not) be included in the attraction.

Things will kick off with auditions for the new attraction this May. Auditions will on May 5th and 6th, with more information coming soon. With Auditions in May, we are hoping for a June opening day, though that has not been announced yet.

Stay tuned for videos and more from the panel later today.

TAG2016 Attractions The Walking Dead Attraction Universal Studios Hollywood
Previous PostReign of Kong to be featured on Face-Off this week Next PostKnott's Boysenberry Festival Returns Tastier than Ever!