It’s been over 30 years since the question has been asked. Now, when you ask “Who ya gonna call?” everyone knows. Now, there’s a new crew to call, and no matter what you might have thought before, the new trailer looks to bring a new crew of Ghostbusters back to the big screen, in a big way. 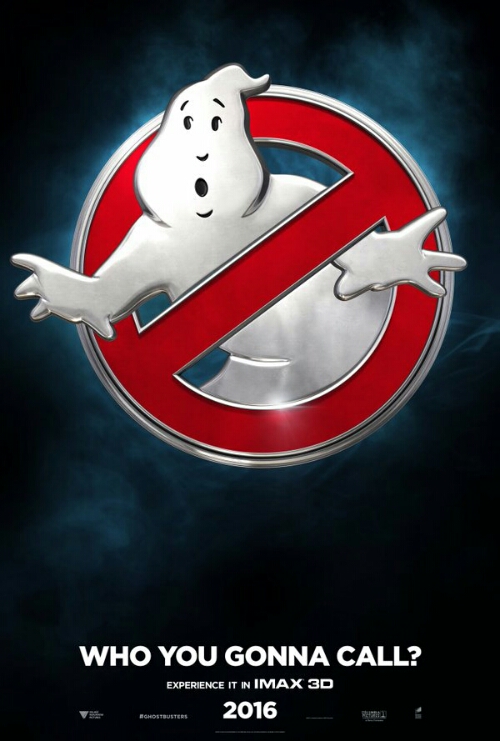 The new trailer for the Paul Feig directed reboot has hit, and if you look closely, you might find some familiar…faces?

In case you missed it, there was a brief cameo of a certain nasty little spud. 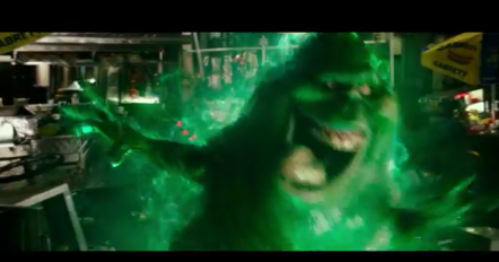 The new film is looking to jump start a new franchise, which will include more Ghostbusters, and a bigger universe.
Speaking of universe, Universal Orlando had a street show, and attraction revolving around the films. Rumors have been circulating about a new presence at the parks in honor of the film. Who knows at this point.

Stay tuned for more theme park fun, and be sure to get social with us on Facebook and follow along with us on Twitter @BehindThrills for the latest updates!