Wrestlemania coming back to Orlando, WWE could be coming to Universal Orlando

Grab your spandex, and practice your finishing move. WWE is expected to announce Tuesday morning that Wrestlemania 33 is returning to Orlando. Even more, there could be another announcement concerning Universal Orlando. 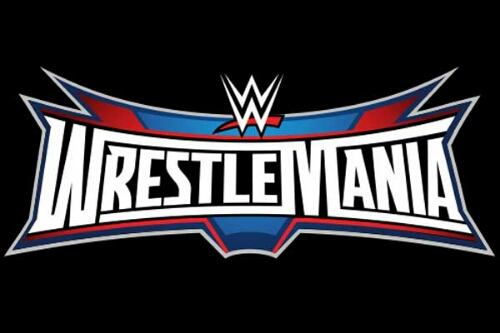 Although there was a lot said about Orlando, and the great entertainment that the city offered, there was no mention at all about Universal Orlando or a new restaurant at CityWalk. This one stays in the Rumor Pile for now.

At 11 a.m., Orlando Mayor Buddy Dyer, Florida Governor Rick Scott, and WWE CEO Vince McMahon are set to be on hand at the Citrus Bowl to officially make the announcement. The last time that Wrestlemania was in Orlando was 2008, and drew in 74,000 people. It’s a huge move for Wrestling fans, for Orlando and could have more implications for tourism as well.

According to the Attractions Management website, there could also be an announcement about the opening of a huge new WWE museum and restaurant. The announcement is expected to come either this morning, or later in the month.
The location would be at Universal Orlando’s CityWalk and would take over the space of the former NBA City which closed in 2015.
This has been a rumor for quite a few years, and looks like it could finally be coming to fruition.
The restaurant will coincide with Wrestlemania 33 in 2017.