Frozen is coming to Broadway, and veteran actress Betsy Wolfe is cast as Elsa!

Disney isn’t letting Frozen go anywhere, anytime soon. Just when you thought it would melt away like a snowman…in summer…it’s back in a big way. The animated film has already spun off a short film, several theme park shows and a Christmas spectacular. Now it’s getting a cinematic sequel, a holiday special in 2017 and a theme park ride in June at Epcot. Now, the previously announced Broadway musical has their Elsa, and it’s the first time in forever that we’ve been this excited…and this full of puns. What can we say, we’re a bit of a fixer upper.

Is that all of them? 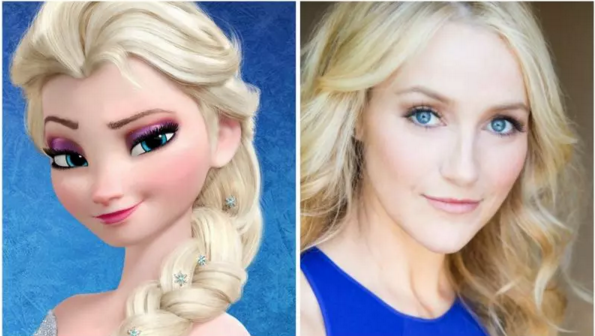 Betsy Wolfe, long time Broadway veteran and star in such shows as Off-Broadway’s The Last Five Years and Woody Allen’s Bullets Over Broadway is apparently attached to the Broadway version of Frozen. The show will debut in 2018, and will also have a “try out” performance in Colorado in 2017.

Disney is no stranger to Broadway adaptations of their films. They have adapted such hits as The Lion King, Beauty and the Beast and of course Mary Poppins. Many of the team that brought those shows to life will be on hand to create scenic and music for Frozen.

The next Frozen adventure, Frozen Ever After will hit Epcot in June of this year!

TAGEpcot Frozen Frozen on Broadway Walt Disney World
Previous PostVideo-Kong begins to roar back to life at Universal Orlando Next PostFinding Dory characters coming to Turtle Talk in May at Epcot!