We love our Tsum Tsum! They are cute little figures based on Disney characters, attractions, movies…you name it, Disney has a Tsum Tsum for it. Today the Disney Parks Blog gave a great look at some new Tsum based on one of the most beloved attractions ever. The Haunted Mansion! 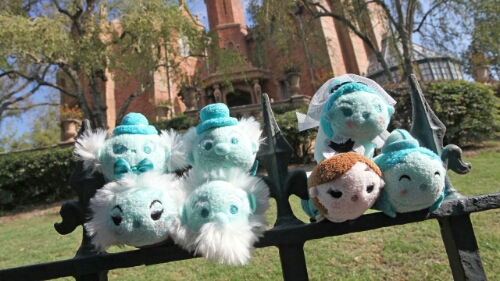 The new Tsum Tsum collection features, Madame Leota, the bride, and of course the hitchhiking ghosts, as well as a Haunted Mansion Hostess. These cute characters are the latest in the Disney Parks line, and will be available later this month.

Here’s where you can find them:

They will be available on April 15th.

That’s not all! There will be even more Disney Parks Tsum Tsum available later this month as well, including one that went for a wild ride. 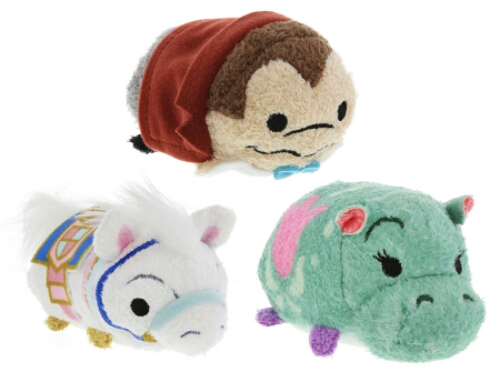 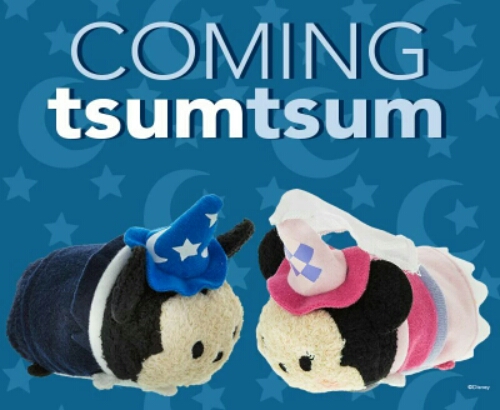 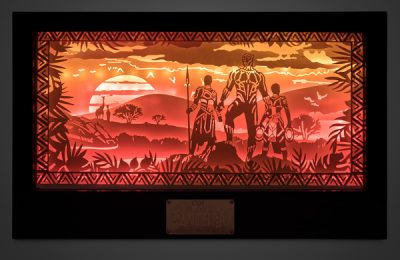 D23: Get a sneak peek at exclusive merchandise coming to the D23 Expo!