The Attractions of Wizarding World Hollywood; Flight of the Hippogriff Spotlight!

It’s been about two weeks since the Wizarding World had officially opened to the public, and about 2 months since the land had started technical rehearsals. Potter-mania continues to surge on the west coast but surprisingly enough there are still plenty of folks who have yet to experience this incredible new land (shocking we know!). In this series of articles, we’re going to talk a little bit about the beating heart of any new themed-land, the main attractions. Starting with Flight of the Hippogriff. Though it may not seem like a big addition, this ride a huge deal for Universal Studios Hollywood. Breaking the mold of “ride in box” that we’ve seen at Universal for so long, Flight is the very first outdoor roller coaster built in Hollywood. You may ask why? Being nestled between one of the world’s busiest movie studios, and multi-million dollar housing, noise is a major issue which has prevented the park from building outdoor rides in the past. At least until now. 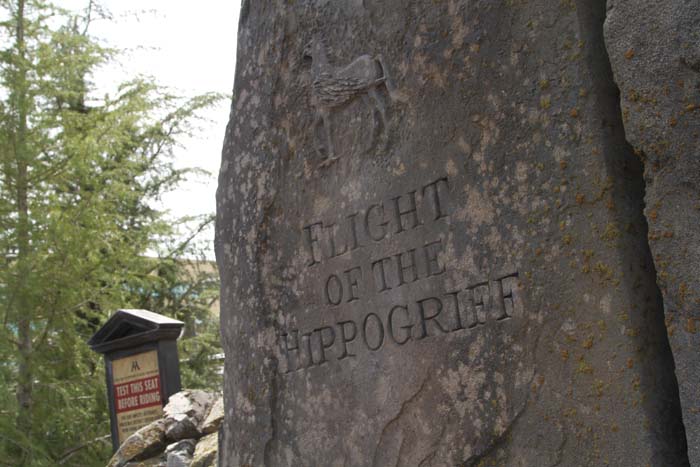 The queue of Flight of the Hippogiff is unique in that it offers an entirely outdoor experience. Themed to look like the wooded area on the outskirts of Hogwarts Castle, this queue tells the story of the the Hippogriff, a mythical beast, half bird, half horse and how to tame them. This is all told through audio from Hagrid himself at various points. Very quaint, and rustic details are spread throughout offering a much calmer queuing experince from the more loud bombastic soundtracks found in most other rides at the park. 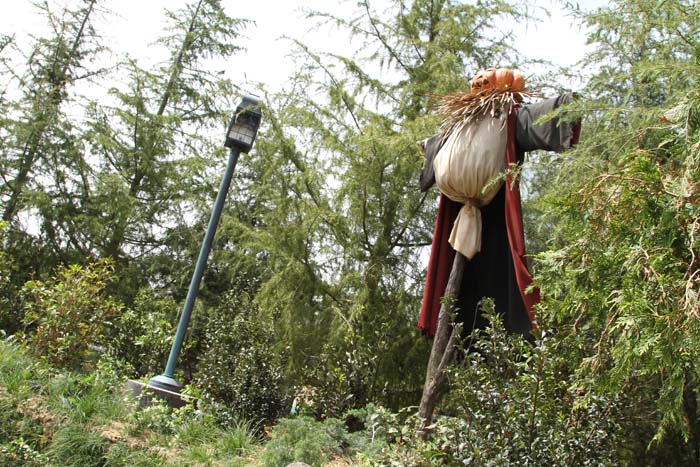 Scare crows, pumpkins, you find yourself right in the middle of an Autumn day waiting for this ride. Hagrids hut can be seen off in the distance. 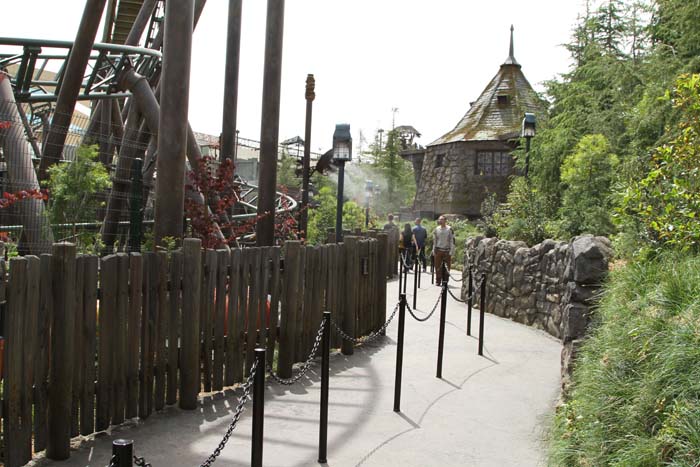 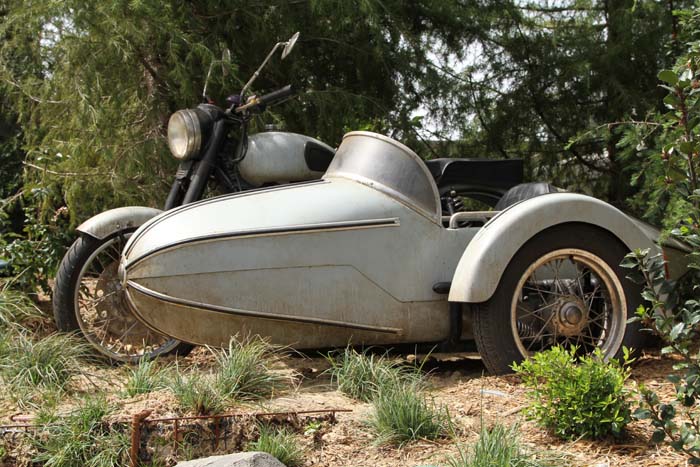 You then approach his hut and can hear him talking to guests as well as Fang barking, it’s a shame there there are almost no indoor themed elements. It would have been very cool if maybe he left the front door open to see inside the main room of his hut where Harry, Hermoine and Ron spent so much time during their years at Hogwarts. 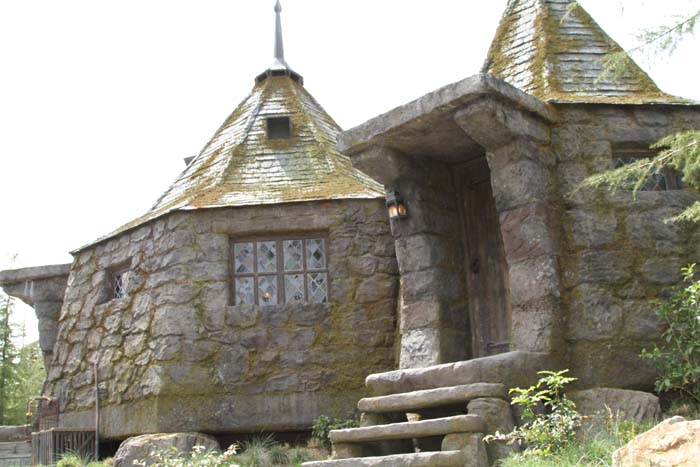 You then enter the loading station which continues the strong rural theme of the ride. 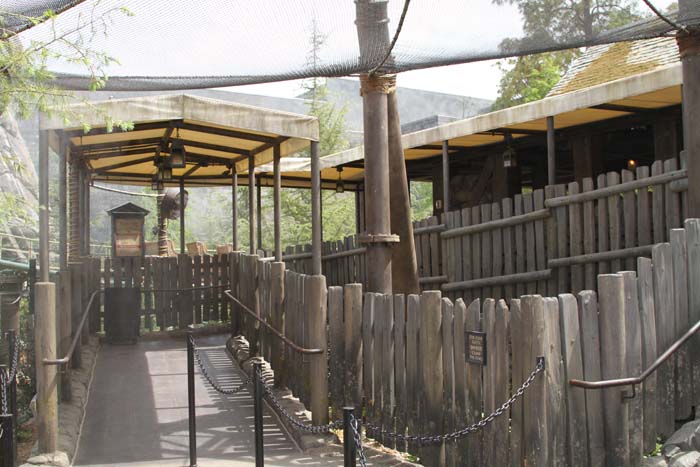 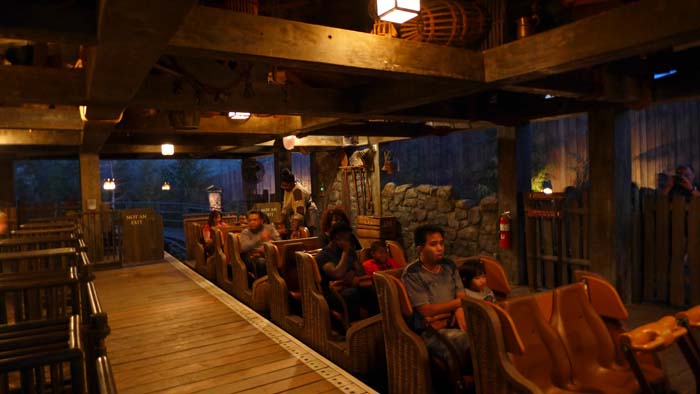 Looking back at Hagrid’s hut we can see just how close this queue gets to the track of the ride. 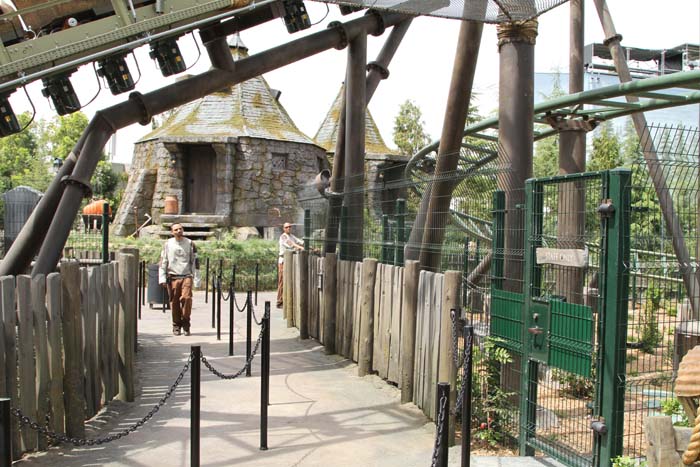 One of many small details. Details are really what make the Wizarding World such a magical place. 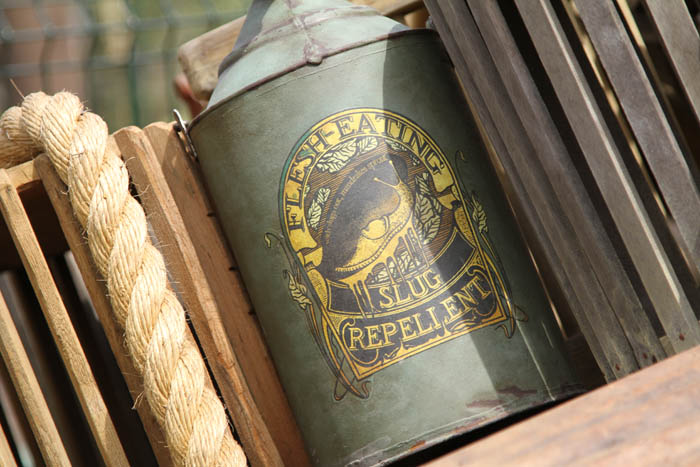 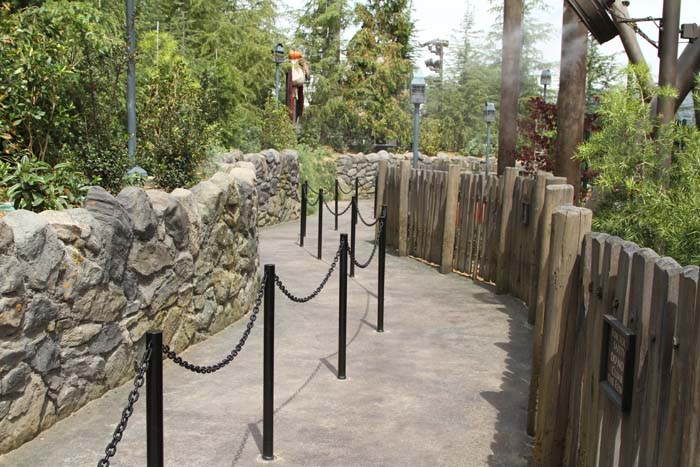 The main hill lift of the attraction stands about 45 feet in the air, only slightly taller than the Orlando/Japan versions. 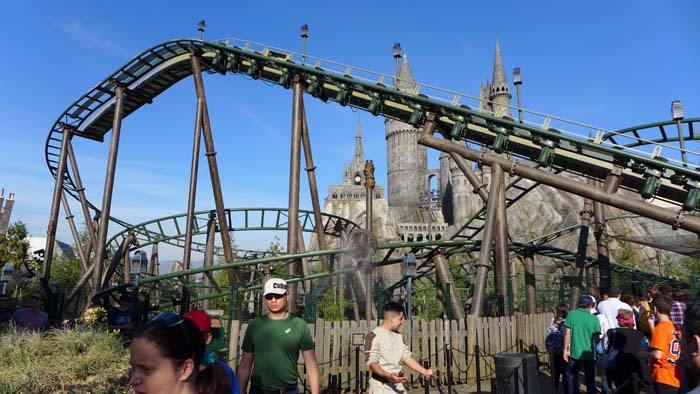 The actual ride experience is where you’ll find the most differences from pre-existing versions of the ride. While the two previous version have been engineered by Vekoma, the Hollywood version was designed by Mack, which now created a much quicker and smoother overall experience. They also were responsible for designing brand new trains unique to Hollywood. 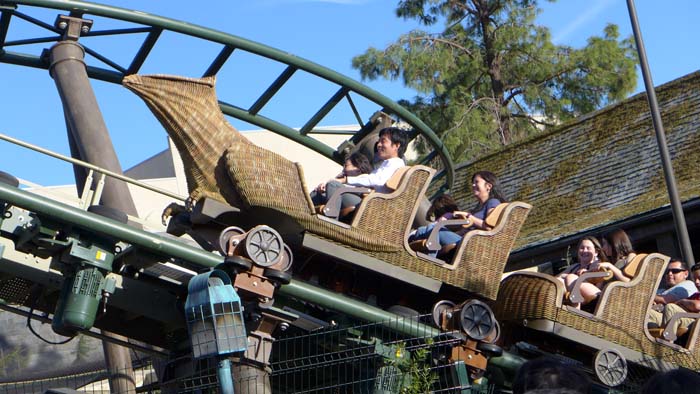 Hogwarts sits as a beautiful backdrop for the ride. At the top of the hill lift you get an incredible view of the valley, this is a must-do night time ride. 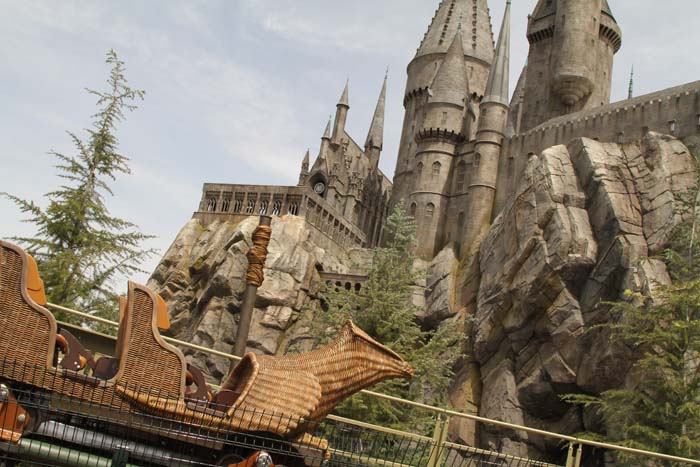 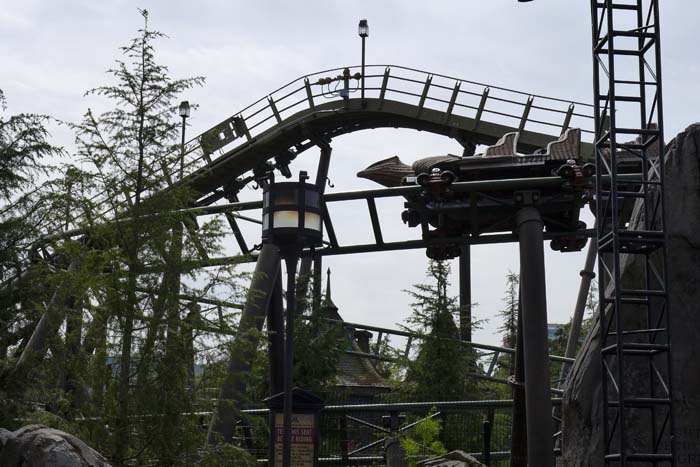 The track itself is quite compact. It’s amazing that they were able to fit a fully themed outdoor family coaster in such a small area. 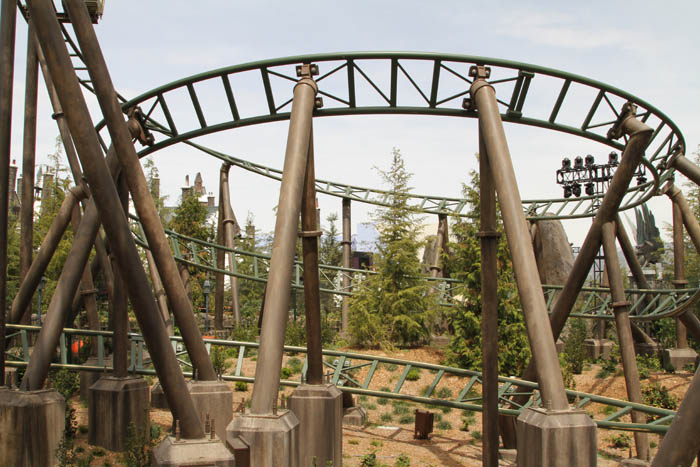 One of the big wow moments of this ride is the large Hippogriff animatronic that you meet at the beginning of the ride! 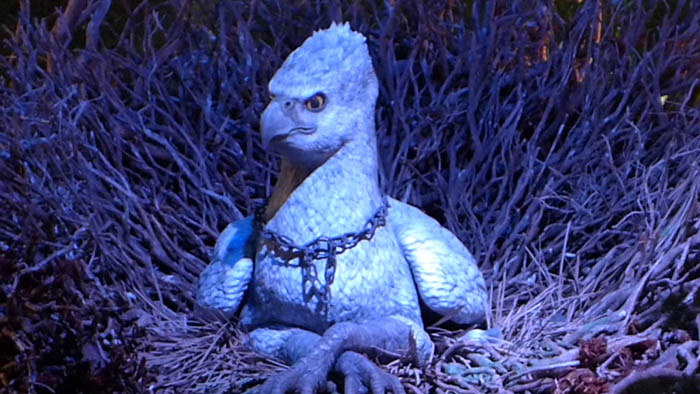 We’ve seen the queue, learned a bit about the ride iteself. What do you say we finally take it for a spin?

That does it for this look at Flight of the Hippogriff! We hope you enjoyed this attraction spotlight. Be sure to follow us for more spotlights in the future. 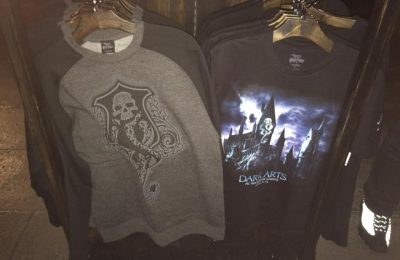