Is a Ferrari Theme Park coming to North America?

Ferrari is a brand synonymous with performance and speed. The elite car maker has built the first ever Ferrari themed park in Dubais, and is working on a second in Spain. The third will reportedly go to China, which is experiencing a huge boom in theme parks and tourism. The fourth? Well, it looks like there could be a new park in North America with the Ferrari Brand, but where? 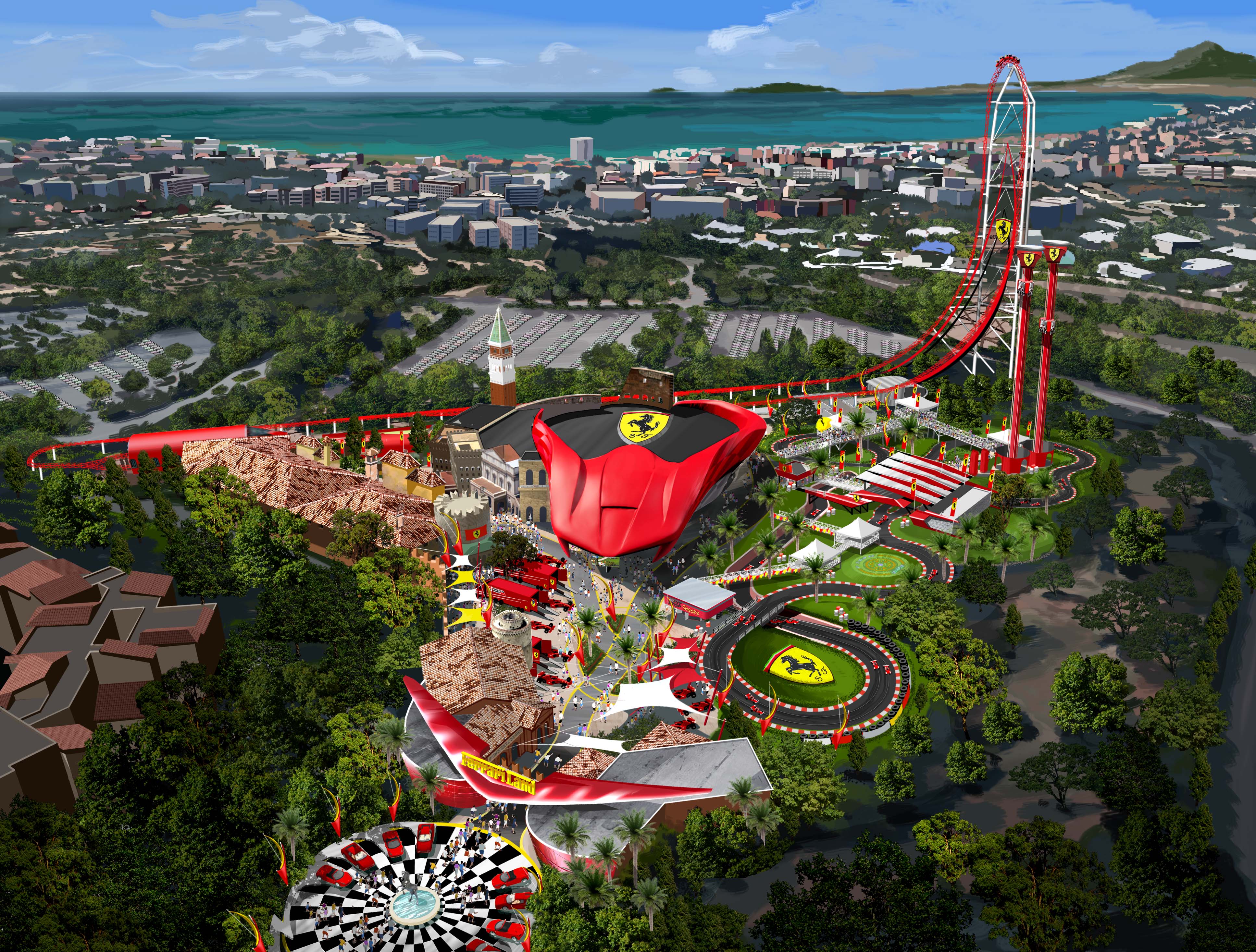 According to a Bloomberg article, Ferrari is looking to expand their racing and car brand into a full fledged luxury brand. While the company’s clothing line has failed to be as successful as Prada, the theme park line has been hugely successful with the Abu Dhabi Ferrari World. The second Ferrari based land will also be coming to Spain’s Port Aventura, with a third launch expected for China.

The real question, however, is will it be coming to the United States. It very well could be, as the brand is launching it’s fourth park in North America. While many sites have jumped the gun and said “Ferrari is coming to the U.S.A.”, let’s remember that North America is more than just “Merica”. The United States, Canada and Mexico all make up the continent, however the USA could be the largest contender.

Reports say that Ferrari is looking at sites in Mexico, Las Vegas and (no surprise) Central Florida. Las Vegas seems like the obvious winner in that bid, simply because it’s not over saturated with family theme parks like Central Florida. Plus, Vegas is geared more towards the big spenders who come to gamble. The Luxury Brand could pair with a major Vegas company and open a casino.

Still, Central Florida is the home to some of the most immersive theme parks in the world, and one of the top worldwide destinations.

What could be more likely is a partnership with an existing park. The likely choice is Disney, with a land in another park quite possible. However, there’s also Universal, who has just purchased 450 acres of land in Orlando for more theme parks, more hotels and a huge brand expansion. It’s very likely that a Ferrari World could be part of an all new theme park.