This morning horror/haunt fans woke up to some big news! Knott’s Scary Farm will be joining the ranks of Halloween Horror Nights Hollywood, Queen Mary Dark Harbor and Six Flags Fright Fest at the brand new Midsummer Scream. For those of you who haven’t heard about Midsummer Scream (have you been living under a rock?) It’s a new MASSIVE new horror and haunt convention taking place in Long Beach, anyone and every one is expected to be there. If you’re a haunt fan, you should be too. 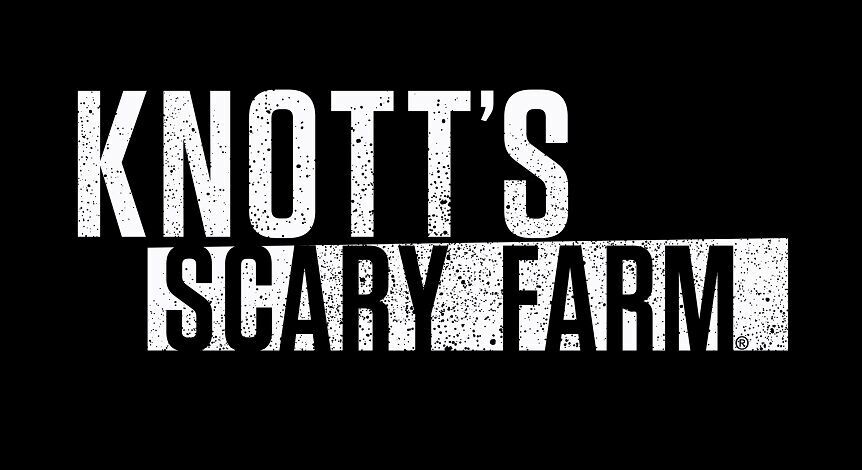 Midsummer Scream officials had this to say in a press release launched this morning.

Midsummer Scream Halloween Festival proudly announces that it has secured the biggest names and brands in themed entertainment as partnering content providers for its debut event to be held July 30 – 31 at the Long Beach Convention Center.

Fans of all ages will be thrilled and captivated this summer by world-class panel presentations by the leaders in themed entertainment as they wow Midsummer Scream audiences with 2016 maze reveals, special guests and heart-stopping surprises throughout the final weekend in July at the Long Beach Convention Center.

“With the addition of Knott’s Scary Farm to our incomparable participant list, Midsummer Scream is poised and ready to deliver the most substantial experience to our guests that any of us have ever been a part of,” said Rick West, Creative Director of Midsummer Scream.

Universal Studios Hollywood’s Halloween Horror Nights has also been announced as part of Midsummer Scream, which will feature a presentation by none other than John Murdy and Chris Williams, the guiding force behind HHN in Los Angeles.

Six Flags Magic Mountain will also be on tap this summer, providing fans an amazing preview of things – and screams – to come this Halloween at Fright Fest.

Queen Mary promises a major new maze reveal, along with the terrifying new character that it’s based on, giving Midsummer Scream fans an up-close and exclusive look at the horrors coming in with the tide this fall at Dark Harbor.

Walt Disney Imagineering will give fans an intimate look at The Art of Illusioneering, which features a historical retrospective of creating special effects and illusions for its classic attractions including the Haunted Mansion, as well as how that tradition has continued today, and where it’s going tomorrow.

“Having the biggest names in themed entertainment join us for our inaugural year is really satisfying,” said Johanna Atilano, Producer of Midsummer Scream. “Their inclusion and wanting to participate in this event signifies their dedication and role in Southern California’s Halloween and horror community, and to their fan base, directly.”

We cannot wait to see what this new event brings to the table and will be there to cover it for you! Stay tuned for more, and be sure to get social with us on Facebook and follow along with us on Twitter @BehindThrills for the latest updates!

For more information about Midsummer Scream, including tickets, visit the official website by clicking here!