Michael Keaton in talks to play Spiderman’s next villain

He’s been Birdman, he’s been Beetlejuice…he’s even been Batman. Now, actor Michael Keaton will play one of the bad guys in the upcoming reboot of Spiderman, title “Homecoming”. The new Spiderman is about to steal the show in Captain America: Civil War, and everyone is clamoring for more of the web head. 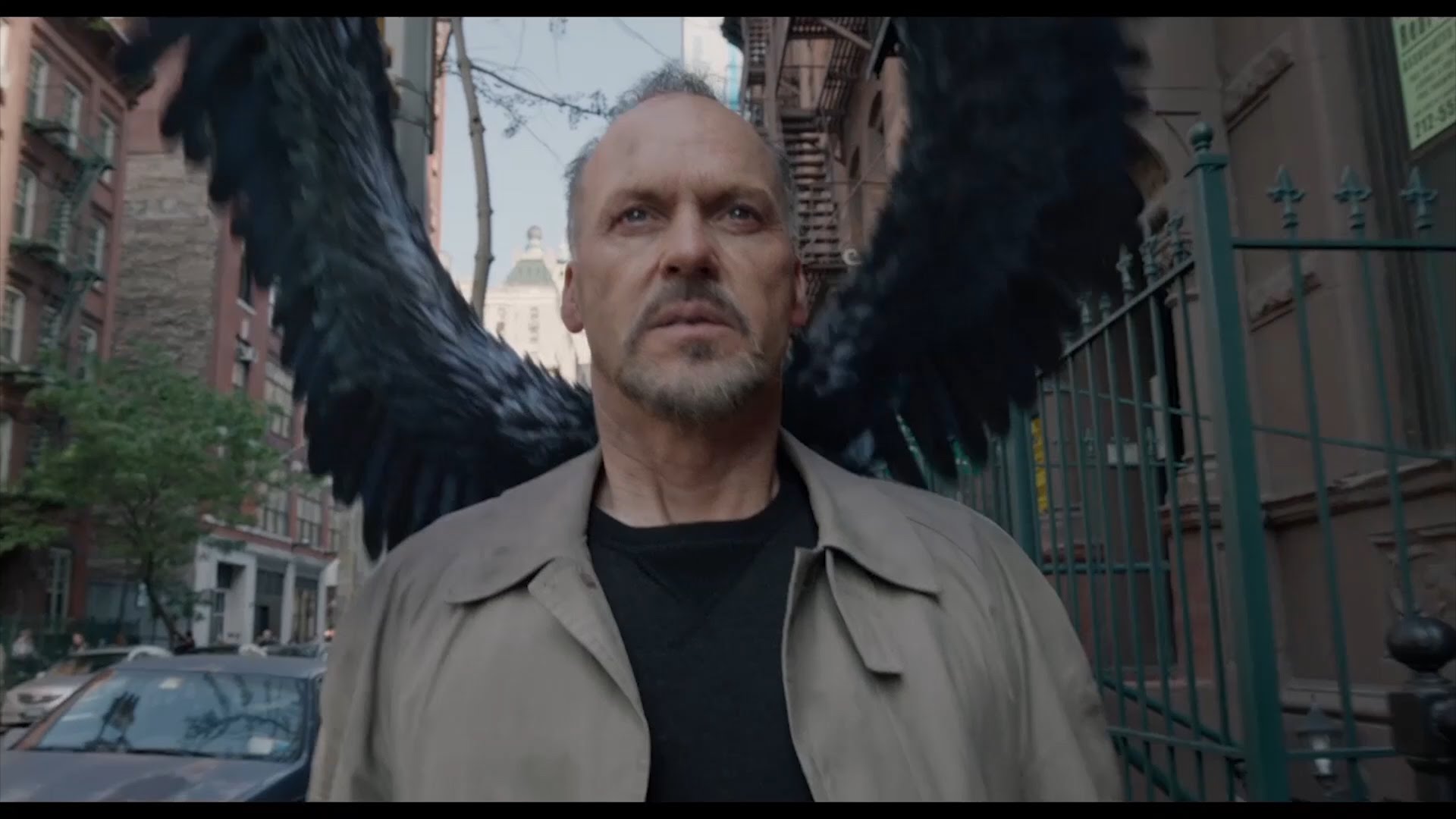 According to Variety, Michael Keaton is in early talks to play the villain in the upcoming Spiderman: Homecoming. The film is scheduled for a 2017 release, and will star Tom Holland as Spidey, Marisa Tomei as Aunt May, and Zendaya in a mystery role. The new film will focus more on Spiderman in high school, and will not be yet another origin story.

Keaton is no stranger to the Superhero Universe, as he was the first successful incarnation of Batman in the 1989 Tim Burton film. Now, he’s changing it up and going from hero to villain. Who will he he play? All signs point to the main villain being The Vulture, though rumors say that The Vulture could be just one of the few villains in the film.