The Invictus Games at the ESPN Wide World of Sports is going to be a very inspiring, and fun event. Now it just got a little more inspired. Morgan Freeman is confirmed to be on the list of people who will be at the Invictus Opening Ceremony on May 8th. The line up of performers and speakers is absolutely huge, and you can be a part of it all. 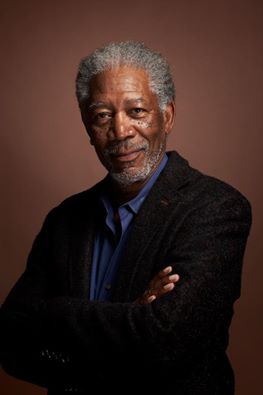 Morgan Freeman is just one of many scheduled to appear at the opening ceremony for the Invictus Games at Walt Disney World. The actor will be joined by musical acts, military bands and much more.

“The Opening Ceremony of the Invictus Games Orlando 2016 will be a spectacular event that reflects that awe-inspiring spirit and courage of the competitors, family, friends and care givers,” said Executive Producer Sara Donaldson. “With breath-taking military performances, stories of courage and musical acts that are unmatched, fans won’t want to miss the epic display that will be put on at the Opening Ceremony and should buy their tickets now before they sell out.”

The Games have also released a very inspirational look at the athletes and competitors.