All new storytelling elements rolled out a few weeks ago at It’s a Small World at Magic Kingdom, and on Rock n Roller Coaster at Disney’s Hollywood Studios. Now new elements have rolled out at two more attractions, and it’s just getting better every single time. 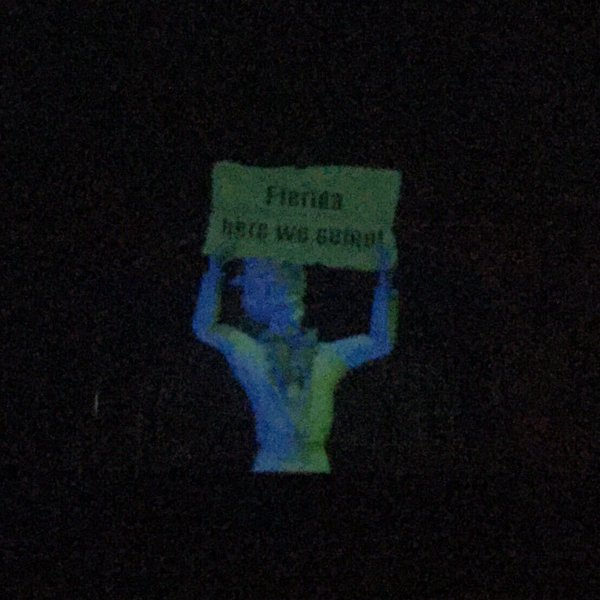 The interactive elements are activated using your MagicBands. The first being in everyone’s favorite scene of Haunted Mansion, the Hitchhiking Ghosts. They grab a tombstone with your name on it, and do various things with it.

OH MY GOD MANSION. Gus dropped a frame on my head which took my head and left a tombstone WITH MY NAME in the buggie pic.twitter.com/WbWuFcVecP

The next comes from Theme Park University, and features Expedition Everest. The new element happens in the queue and has your name appear on a monitor as you approach the merge point for Fastpass and standby.

The Abominable Snowman holds a placard with your name on it as you pass.

These are just some of the few elements that are rumored to be coming to the MyMagic+ experience in the coming weeks. There are rumors for Muppet Vision 3D as well, which recently received some updates in the lobby. 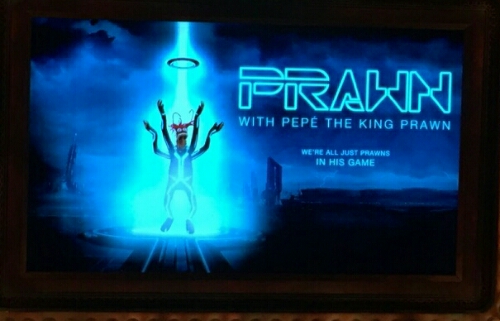 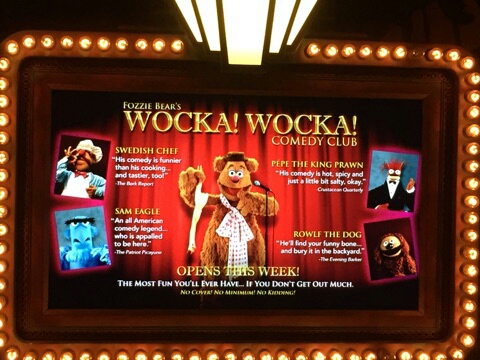 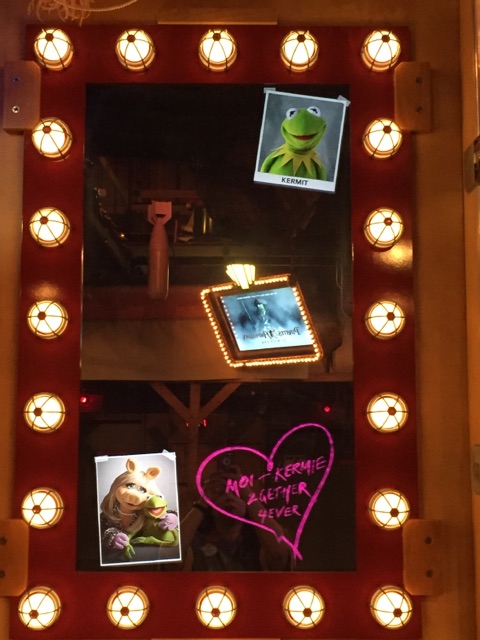 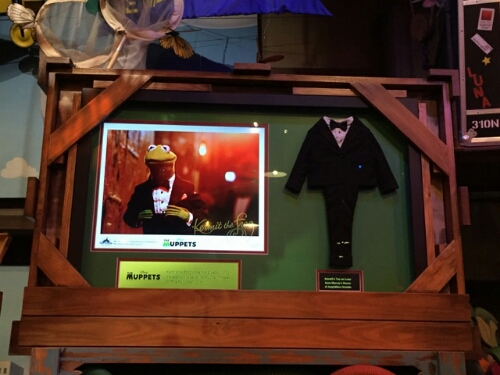 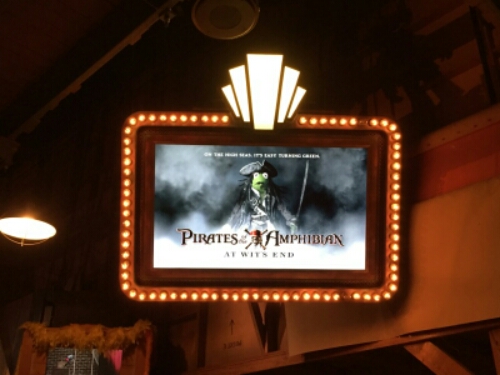 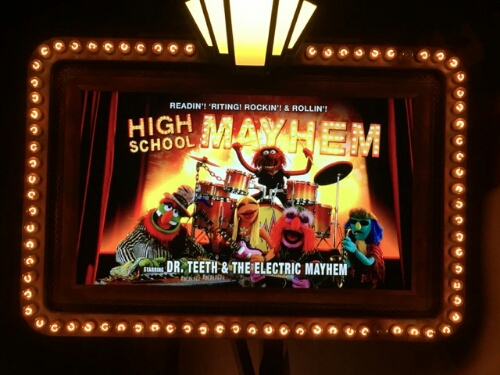 Not exactly sure how many are new, but there’s a good chance we could see names flipping up on the marquis soon.