Poor webhead. Spiderman has gotten a raw deal through his last few big screen adventures. Now, it looks like the webslinger is finally getting things set straight, as Sony and Marvel announced the title of the next big screen adventure…and it’s a bit of a Homecoming! 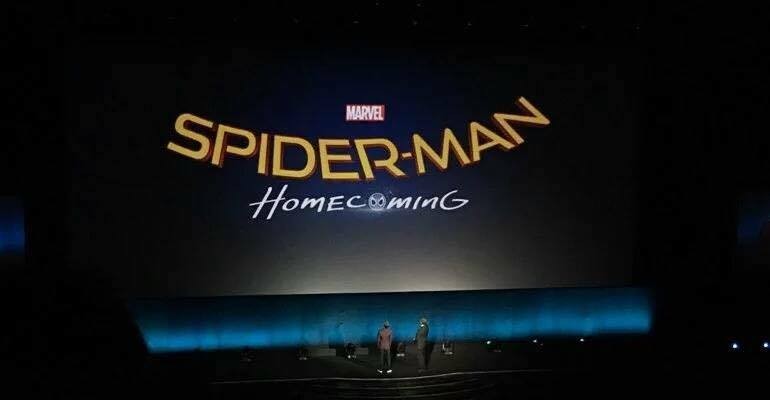 Tom Holland was on hand at CinemaCon to unveil the latest iteration of Spiderman as he does come home to the Marvel Cinematic Universe. The new film will hit theaters on July 7th, 2017 and will be the second time we see Spiderman interact with characters from the Marvel Universe.

The first chance comes in just a few weeks as Spidey makes his first appearance in Captain America: Civil War. From all accounts so far, the film is amazing and Spiderman kind of steals the show.