Imitation is the sincerest form of flattery, but sometimes that flattery flat out rocks. Enter the Sounds Like Summer Concert series at Epcot. When the legends aren’t available, the next best thing are some legendary tribute bands. This year the sounds of Tina Turner, Fleetwood Mac and Bruce Springsteen will rock the American Gardens stage. 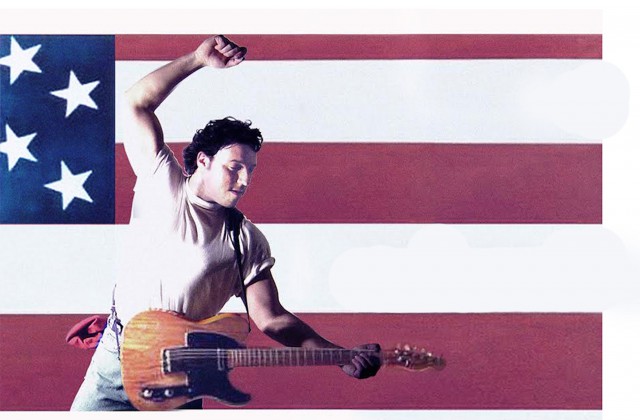 The concert series will return on June 5th, and will feature returning tribute bands, as well as all new ones.

Here’s this year’s line up:

The concert series is included with theme park admission, with three performances daily at 5:30, 6:45 and 8 p.m. However, seats in the theater are limited, but knowing Disney there will be a special package that will give you priority access. Be sure to be on the lookout!