The cast of Harry Potter walk the red carpet at Universal Studios Hollywood for the Wizarding World Premiere!

The Wizarding World of Harry Potter made it’s world premiered on Tuesday at Universal Studios Hollywood. Naturally it wouldn’t be a world premiere, especially in Hollywood, without a walk on the red carpet and tons of celebrities! 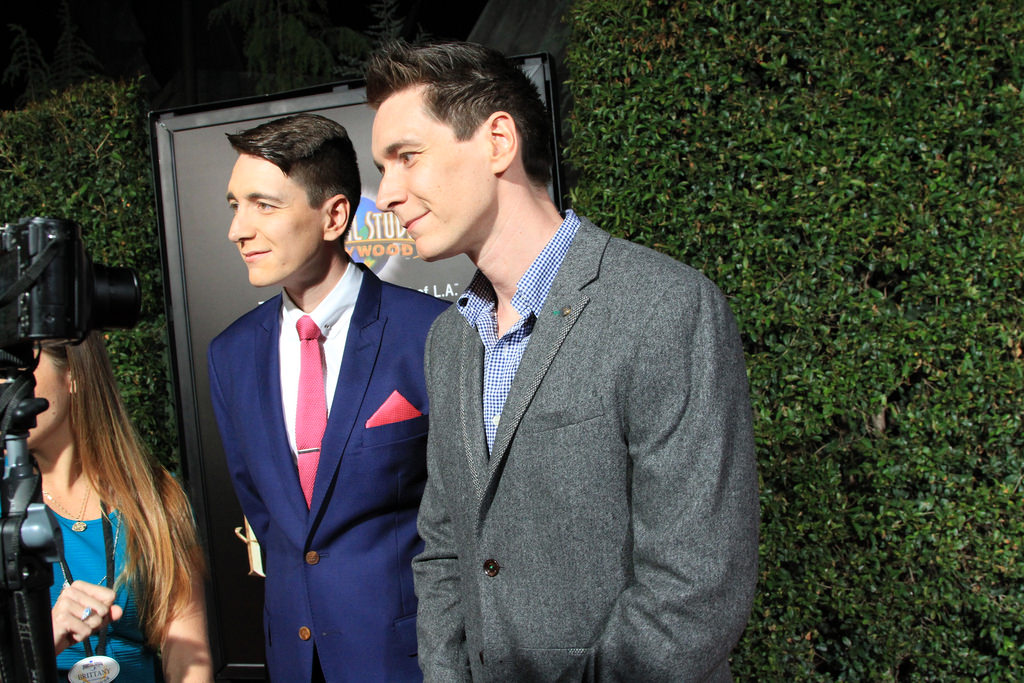 The Phelps Twins have been present at just about every single opening of the Wizarding World. They played Fred and George Weasley in the films, and always seem eager to see fans. 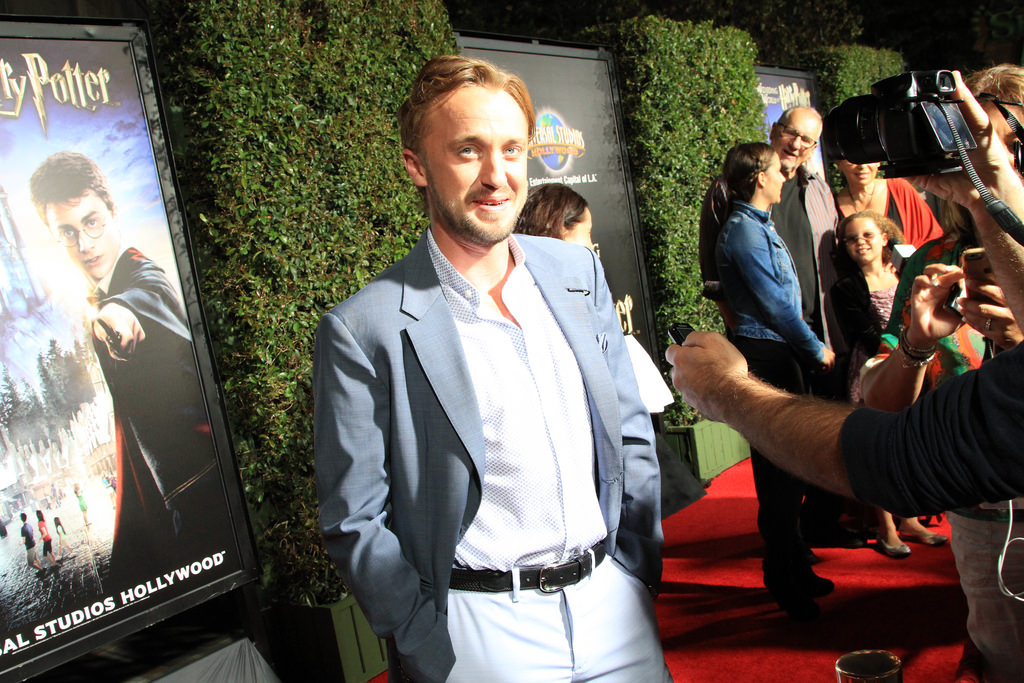 Draco Malfoy actor, Tom Felton was also present looking dapper. The actor was very supportive and vocal of the first Wizarding World, which paved the way for Hollywood’s version. 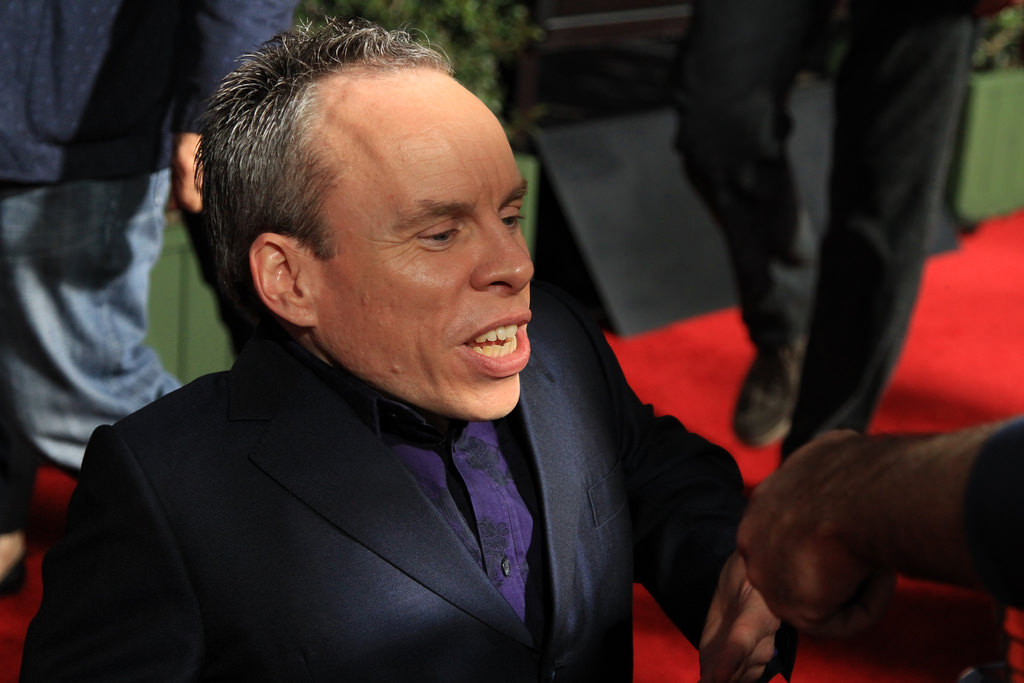 The legendary Warwick Davis plays Professor Flitwick in the films. He’s also known for his roles in Stars Wars, and Willow, among many many others. 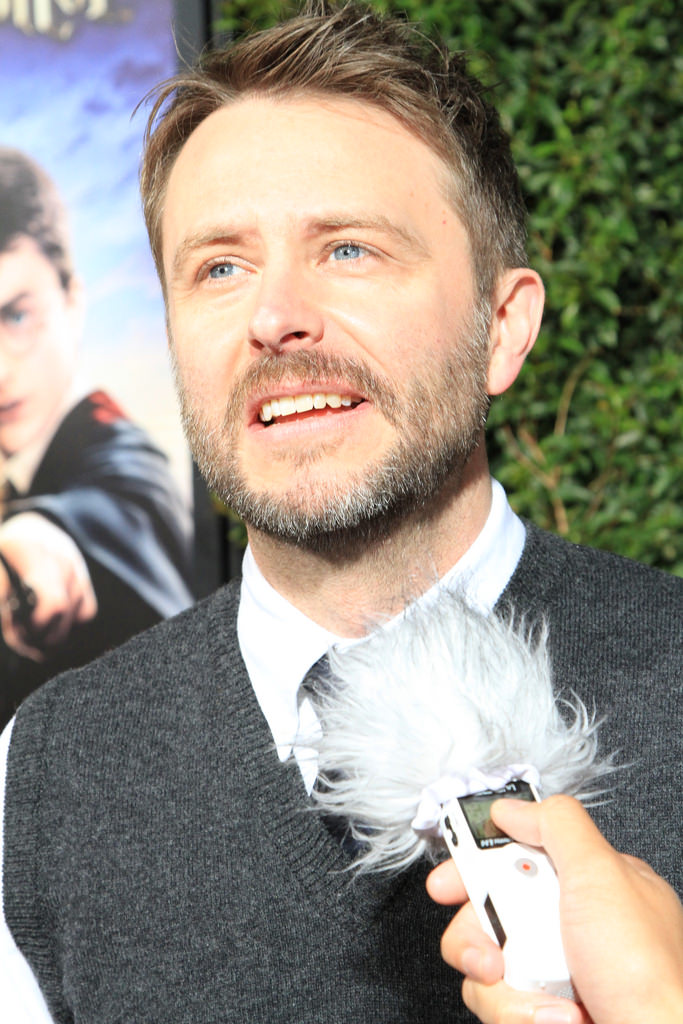 In addition to all the Harry Potter Stars, other stars such as Billy Bob Thornton, Vanessa Hudgens, and Nerdists Chris Hardwick. You may know Hardwick nest from the Talking Dead. 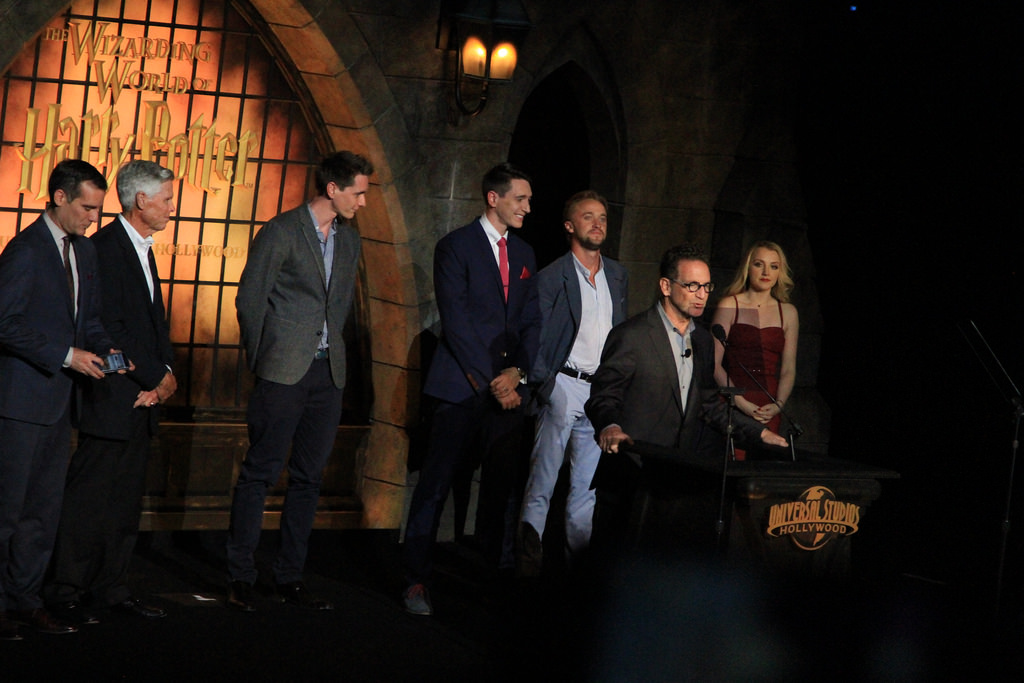 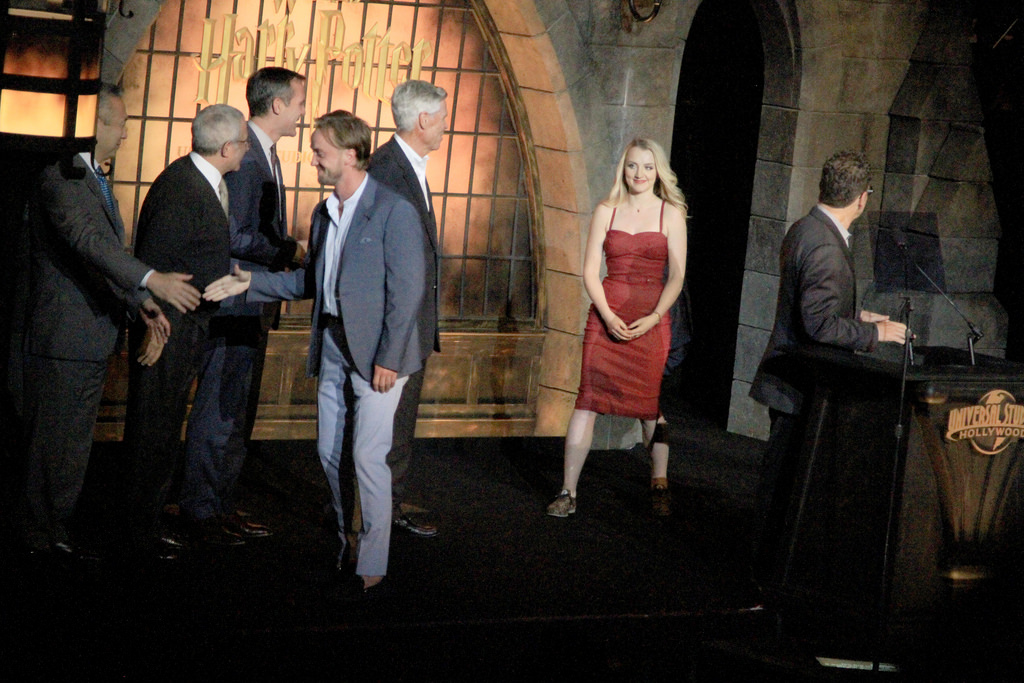 Slideshow-Check out even more pictures from The Wizarding World of Harry Potter Hollywood!