The Invictus Games are about to kick off on May 8th at Walt Disney World’s Wide World of Sports. The huge games will feature wounded warriors from different countries around the world, competing against each other to show their unbreakable spirit. It will be a star studded affair, with Royalty and celebrities scheduled to appear. To get ready for the huge games, the official “pace” car of the games will be making it’s way around Orlando, and you can check it out! 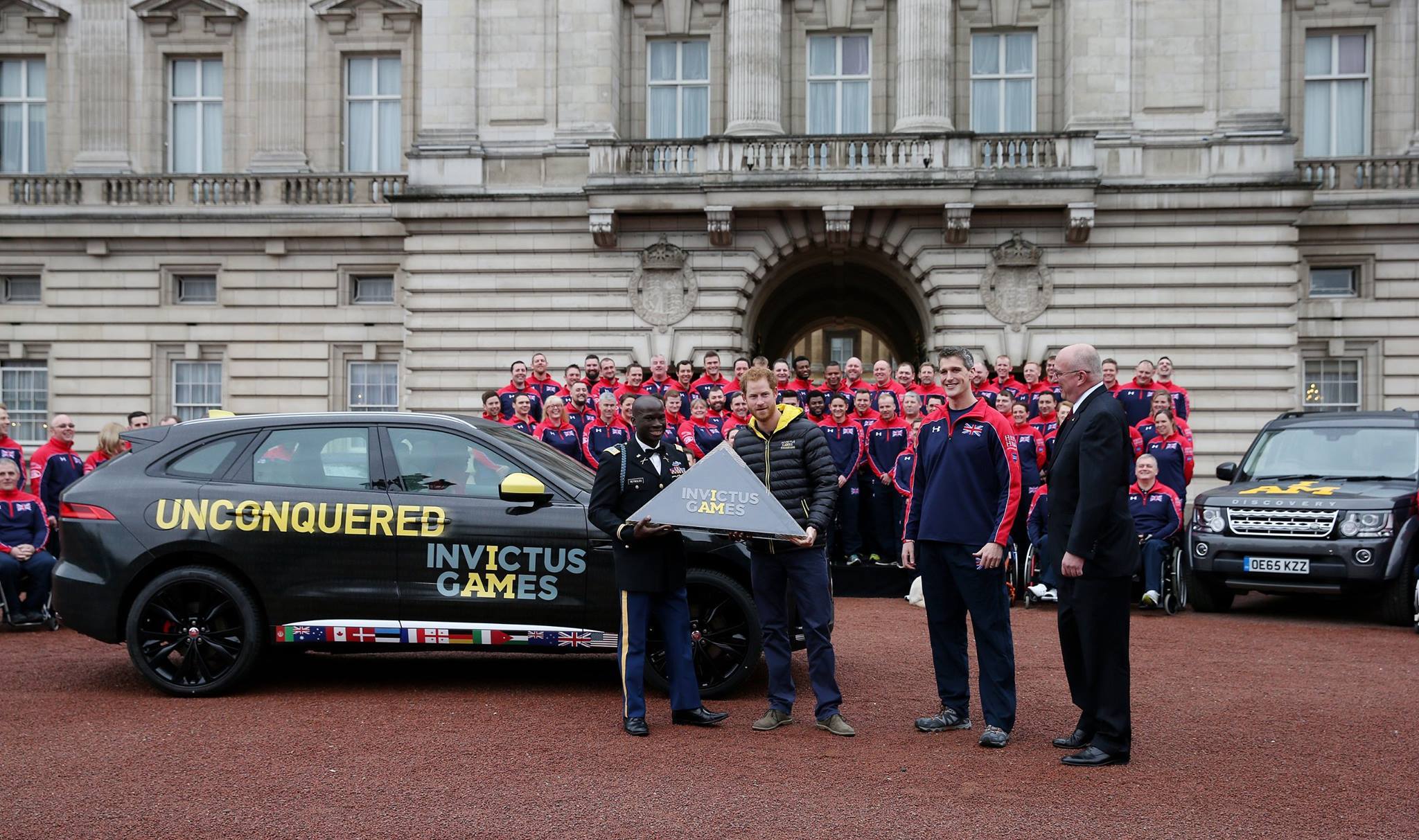 While the Olympics have their torch, the Invictus Games has the Jaguar “Unconquered” car, and flag. The flag will be unfurled in the huge opening ceremony on May 8th, and the car will be featured prominently at the games.

On Thursday, April 28th, from 6-8p.m. the car and flag will be presented at Paramount Fine Foods at I-Drive 360. The event will be full of food, fun and games. Guests at the event could win tickets to Orlando attractions, including The Orlando Eye, and The Invictus Games.
For more information, visit the official Facebook Event Page!