Tickets now on sale for Night of Joy at Walt Disney World!

Walt Disney World has held one of the top Christian Music Festivals in the country for many years at Magic Kingdom. Today the Disney Parks Blog announced that tickets were on sale, and that the event has grown! It will now be two days, and will be at the ESPN Wide World of Sports Complex! 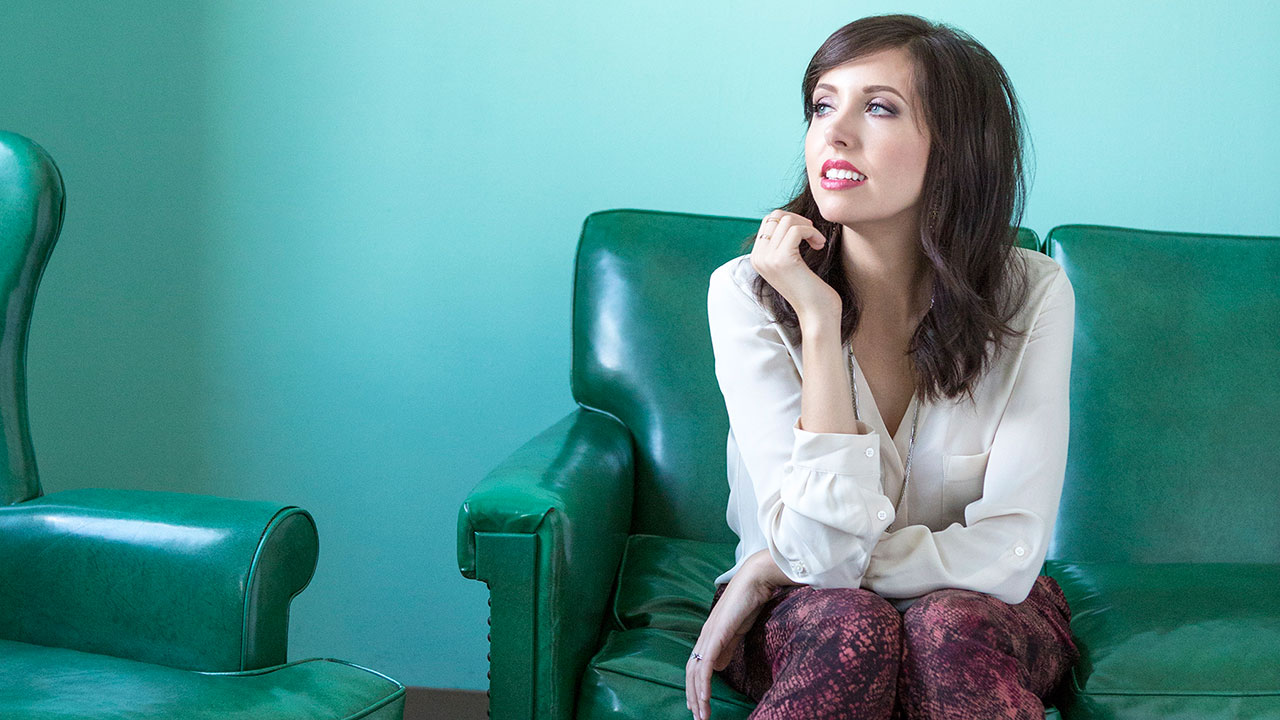 The event will now span two nights, and will take place at the ESPN Wide World of Sports Complex. This will be a huge change from the normal event, as it will strictly become a music festival. Normally, guests could catch the concerts, and still go check out some of the fun rides at Magic Kingdom.

Let’s also note that the two day event is on the same two days at Universal Orlando’s Rock The Universe, which may also be a first.

There are tons of new ticket options, which will allow guests to choose how much of the event they want to experience, as well as add on some days at a Walt Disney World park.

Here’s the ticket break down:

Note that the one day ticket is for Saturday, September 10th only.

This is a huge change from the past, and it really means that the parks are proving to be too popular to shut down early that time of year. Plus, parks like Hollywood Studios are undergoing massive amounts of construction, making the park pretty much unusable for the event.

One other side note, if you order tickets before August 9th, you will also receive one admission to your choice of Disney’s Blizzard Beach or Disney’s Typhoon Lagoon valid from September 6 – September 12, 2016.