Farewell and adieu to you dear Spanish women…Jaws is back, and probably in the most unlikely of places. On your feet. Sperry is teaming up to bring the shoes that Quint and Hooper wore in the film, but with a bit of a twist. 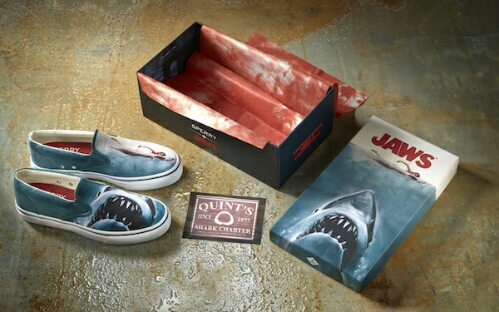 Sperry, the boat shoe makers of boat shoes, will be releasing an all newnew line of shoes that celebrate the film, 41 years later.

The new shoes will feature a collectible box, replica signs, and even be wrapped in bloody paper. 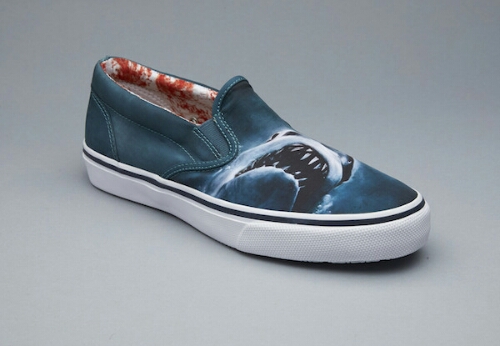 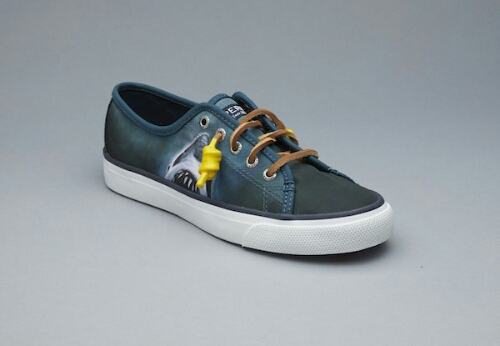 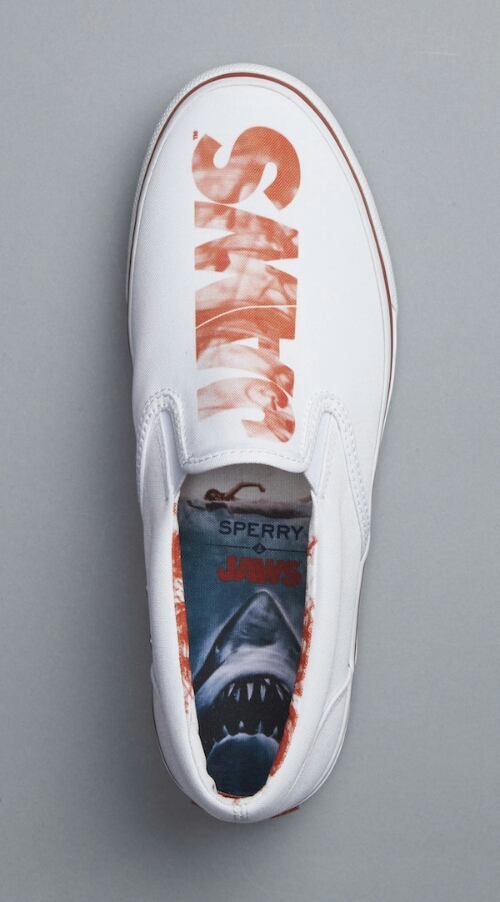 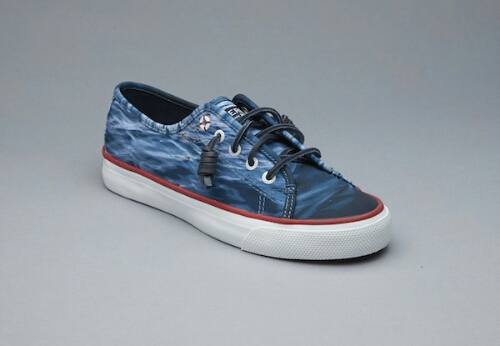 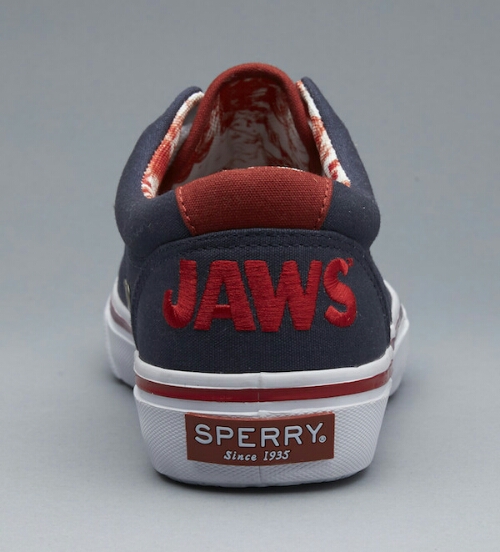 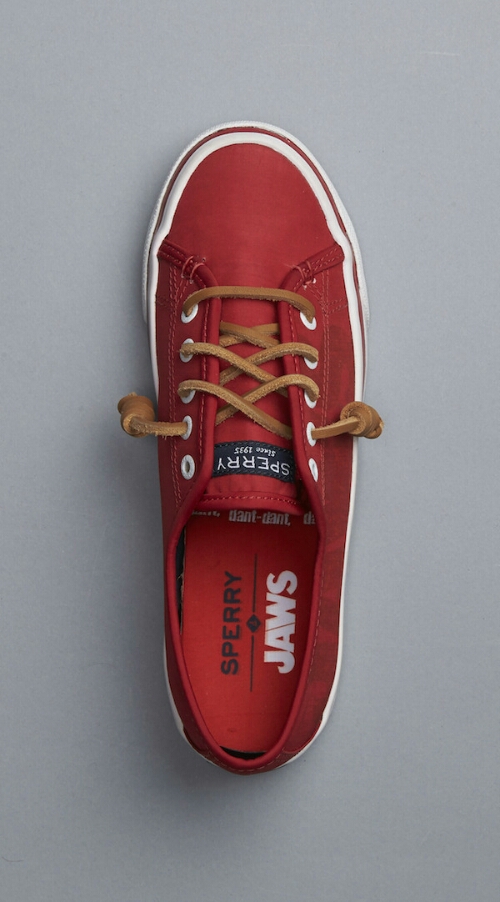 The new shoes will launch on May 5th, which is a big deal by itself, but there will also be screenings of JAWS to help commemorate the launch. The shoes come in eight unique styles including 3 men’s, 4 women’s and 1 unisex.

JAWS was also a series of rides at Universal parks, and is still in operation at Universal Japan. The shark attack is also a part of the Studio Tour at Universal Studios Hollywood. It’s also considered to be one of the very first summer blockbusters, and has had a huge impact on the world. It’s about time it got a cool shoe.

TAGJAWS Jaws shoes sperry
Previous PostMardi Gras shuts it down this weekend at Universal Orlando with one final performance Next PostSony reveals new title for next Spiderman film!

The Force is strong with these shoes! Sperry Topsiders releases Star Wars collection