Disney Infinity is no more, as Disney Interactive shuts down

Disney Infinity was something of a wild card. On one hand it was a ton of fun, and was a simply amazing world building tool. On the other hand, it was frustrating that you had to buy new versions of the game every year to play new characters, and you couldn’t use those characters in much. The potential to morph into something great was there, but we’ll never know what it could have been, as Disney Interactive has announced that they are scrapping the program, along with the entire Disney Interactive line. 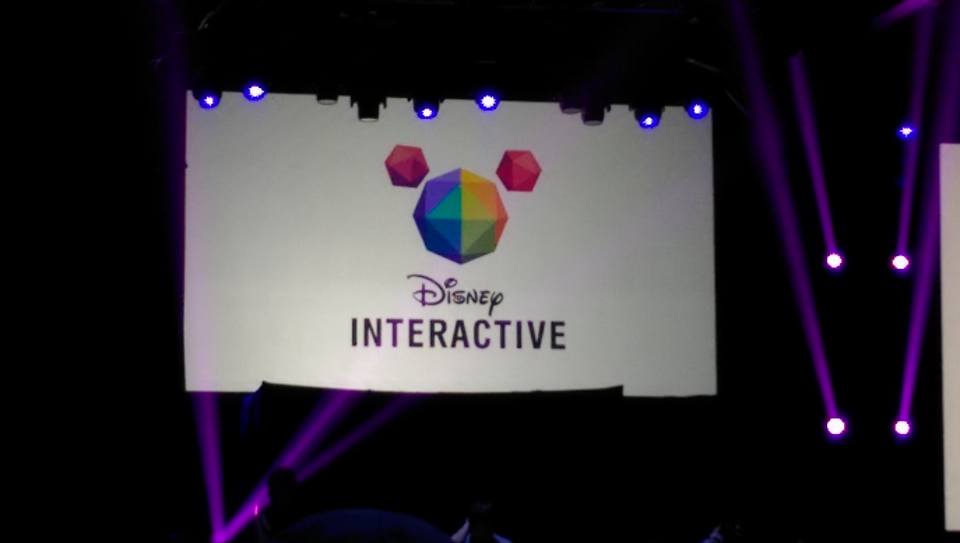 Disney Interactive announced on Tuesday that they would be shutting down for good. Disney announced that they would no longer be self-publishing games, instead licensing out the name and characters to publishers like Electronic Arts, and their subsidiary companies. Last year, the company took over Star Wars Battlefront, which launched with mixed reviews, and stellar sales.

EA announced last week that Respawn Entertainment, the company behind Titanfall, would be tackling a new Star Wars game that has been two years in the making. There is no title or details as of yet, but it is being described as an action/adventure game. If it’s anything like Titanfall, then it has the potential to be amazing.

As for poor old Disney Infinity, the game and system launched in 2013. In the two following years, the company launched more figures and new lines, including Marvel and Star Wars. The company issued a statement on the official page.

By now you may have heard the news that we have made the difficult decision to discontinue production of Disney Infinity. From the beginning, Disney Infinity was built for you—our fans—and I wanted to take a moment to thank you not just for your support over the years, but for creating a community that made Disney Infinity more than just a game.

Our goal for Disney Infinity was to bring the best of Disney storytelling to life in homes around the world, and with your support we accomplished that. We hope you had as much fun playing the game as we had making it.

So what’s next for Disney Infinity? We have two final retail releases coming, including three new characters from Alice Through the Looking Glass later this month, and the Finding Dory Play Set launching in June.

And as we turn to the next chapter in our story, I want to thank everyone who helped bring Disney Infinity to life, particularly Disney’s Glendale-based production and publishing teams, our external development partners, and of course the incredible Avalanche team for their tireless dedication to this project.

But most of all, I want to again thank you for making Disney Infinity a part of your lives—and for adding to the Disney legacy by being a part of this community.

Sad news indeed. Still, the systems will continue to be sold, and the final few figures will be ushered out later this summer. For fans of the series, it should be a good way to say goodbye.