Kong is coming-Universal teases the return of the King 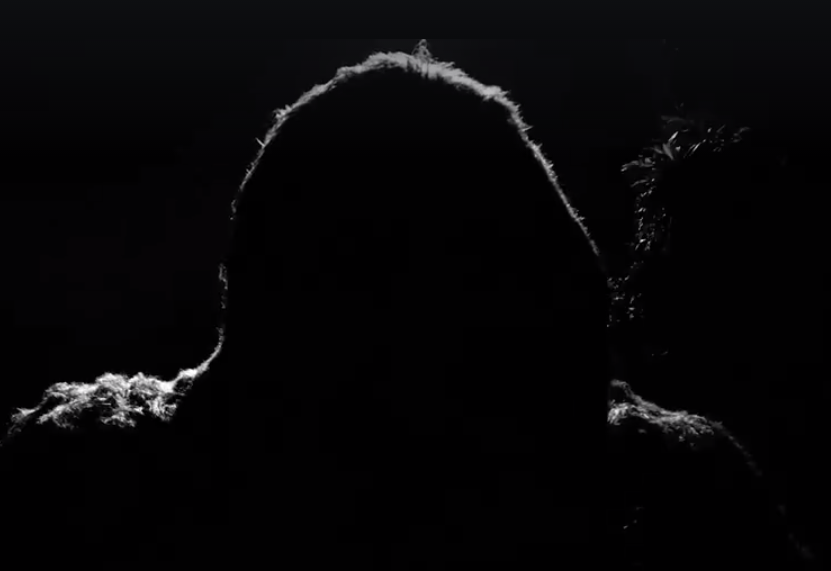 Universal Orlando is bringing back one of their original attractions…well, sort of. Skull Island: Reign of Kong will be an all new take on the popular 8th Wonder of the World, as guests are thrust into the jungles of the mysterious Skull Island. The new ride will see a mix of massive new sets, mixed with the 3D. If the teaser video that Universal just released is any indication, it will also include a massive animatronic as well.

Universal did this last week with Hulk, and revealed the amazing new coaster trains the next morning, along with all the new details. The only thing they didn’t release? The opening date. However, we think that ole banana breathe is beating hard on that door, and they can’t contain him very much longer, so it’s quite possible that we’ll hear an opening date sometime in the next few days.

Currently fans are using the hashtags (wait for it) #KongWatch and (the more inventive) #ChanceofReign to keep track of any soft openings that could happen. While a soft opening could happen at anytime, it’s not likely going to happen while the walls are still up. Also, with the very busy Memorial Day weekend looming, it’s very unlikely that we’ll get soft openings before then either. Perhaps the week after, but who knows at this point?