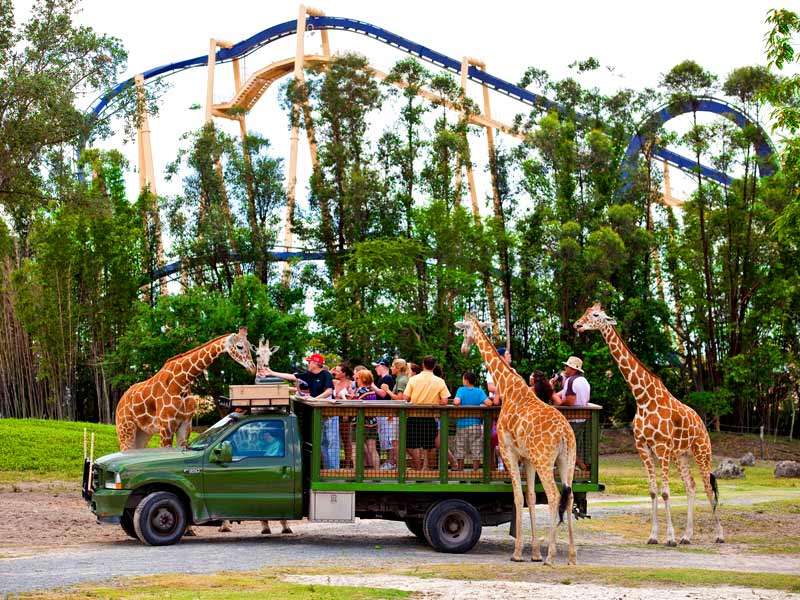 If you want to start up controversy in a room, bring up SeaWorld. In fact, if you want to start a fight, just yell “I LOVE SEAWORLD” or “BLACKFISH SUCKS” in a crowd. It’s honestly a good way to get punched. Earlier this year, not only did SeaWorld announce that they were going to stop captive Orca breeding by 2019, but the final Elephant show at Ringling Brothers and Barninum Bailey Circus happened this year. It’s pretty obvious…the public HATES animals in captivity. Right? Not so fast there protesters.

According to the annual TEA/AECOM attendance report for 2015, most parks that have animals are still up in attendance, with very few showing a slip.

What exactly does this mean? It means that while there are certain segments who disagree with animals in captivity, and having animals on display, there’s an even larger portion that are still going to parks with animals. Of course, the animals in all of these parks are not the only attraction. Coasters, shows and festivals all bring in huge crowds, but if you were to listen to the activists, it’s only the animals that matter.

Bottom line, animal attractions are still a massive pull for theme parks. Most parks are seeing the writing on the wall, and doing as many educational programs as they are entertainment programs involving animals. Going forward, these parks are going to be even more vital as scientists predict we will see the rapid decline of many animal species on earth. Many argue that it’s the entertainment factor that will help make meaningful connections, and hopefully give us a more personalized reason to fight for the environment.
While some parks are coming under fire for having animals, they aren’t done or fading away just yet.