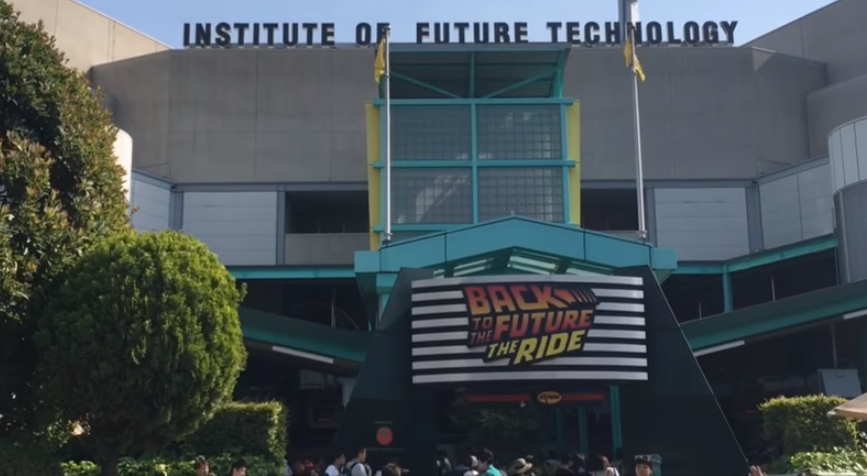 Back to the Future the Ride has been a staple of Universal theme parks for the better part of 30 years. The ride has found it’s way from Florida, to California and finally to Japan. The ride has also been…erased from existence…with the final attraction still found at Universal Japan.

That ends this month, as Universal Studios Japan will close the final Back to the Future ride at their park.

Our friend and YouTuber YukenDoIt has a look at the ride, and the history of the attraction.

While the Simpsons has been a very popular attraction here in the states, Universal Studios Japan is more than likely getting a Despicable Me attraction. The films are extremely popular in Japan, and Minions are everywhere at Universal Studios Japan. The final Back to the Future Ride will close at the end of this month, but as the video points out…it will still have a place in our hearts.

TAGBack to the Future the ride Universal Studios Japan
Previous PostUniversal Orlando switching back to plastic passes Next PostDesign for a "Castle in the Sky" attraction surfaces, and it's just as beautiful as the film