Sneak preview of Reign of Kong coming tonight on NBC! 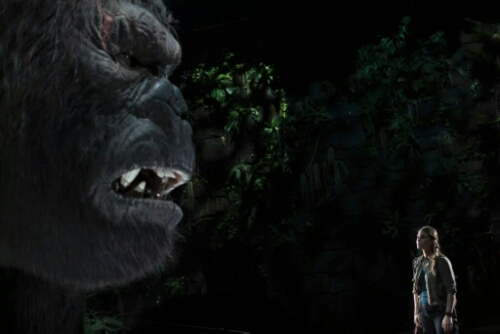 Set your DVR’S, Universal Orlando is going to give the world a look at the all new Skull Island: Reign of Kong tonight when King Kong roars onto NBC tonight at 8p.m. EST.

We don’t know for sure what will be seen, but it looks like a quick look at the Myth Explorer series will show the massive monster. We could also see an opening date announced.

The only thing we know so far is that a media event later in June will show media and VIP their first look at Kong.
Many are hoping that a soft opening could happen soon, but with construction walls still up, it’s not likely.

Kong is one the most anticipated attractions of the year, in a year with tons of new attractions in Central Florida.