Space Jam was everything that the 90’s stood for. It has da big soundtrack, Michael Jordan, Looney Tunes and Bill Murray. Now, it’s coming back, and this time it’s has a new line of royalty. 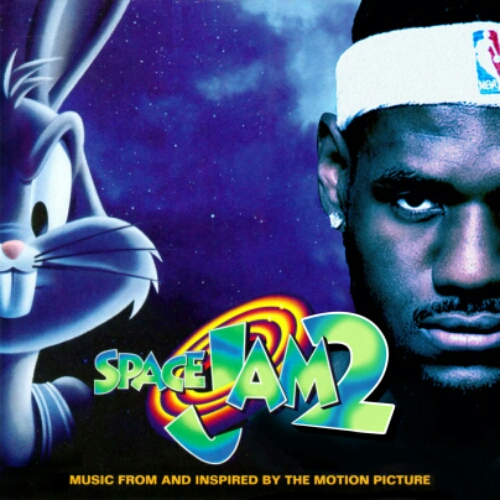 Space Jam 2 is officially happening, and instead of bringing back Michael Jordan, LeBron James is stepping in.

According to The Hollywood Reporter, Fast and Furious director Justin Lin will help write and direct this new sequel. LeBron James will star, and the Looney Tunes gang will once again be mixed in with live action film. The 1996 original wasn’t exactly record breaking, bringing in $230 million worldwide. It did make enough to make it the highest grossing Basketball movie of all times.
No word on what exactly the story will be, or if we can expect cameos from Jordan or Bill Murray.