Trailer for the Fox Broadcast of Rocky Horror Picture Show has hit, whether you want it or not 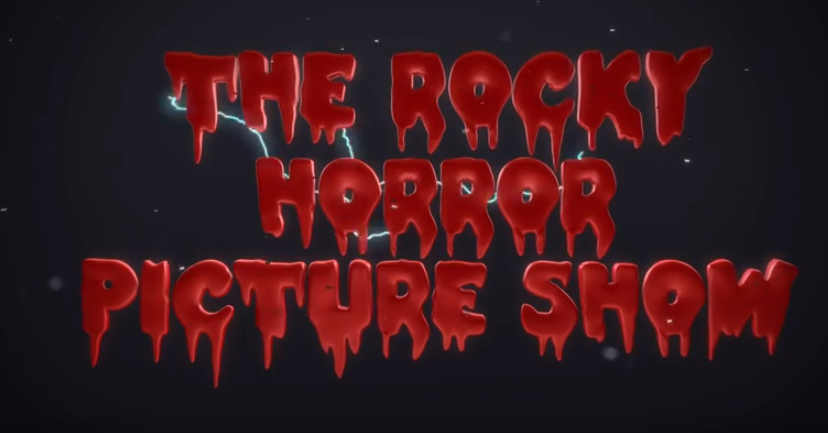 Remakes are hit and miss, we know this. You can get something brilliant, or a pile of crap. When you add in something that is as beloved as The Rocky Horror Picture Show, you are talking sacrilege for most. Still, there’s a remake for broadcast on Fox this Halloween, and forgive me for saying, but it doesn’t look half bad.

The first teaser trailer has hit, and while it’s easy to go back to the original (especially since that’s the vibe they network is going for), this new one should stand on it’s own.

It’s 30 seconds, and hardly enough to judge an entire movie on, but already the internet is hating it. Still, remember that the original film was hated before it became amazing, with midnight showings and huge tributes at theme park haunts.

The original starred Tim Curry as the good doctor, though he will be making an appearance in the film as the narrator.

The new version will air on Halloween on Fox, in a first of it’s kind broadcast for the network. The broadcast follows live renditions of famous musicals from NBC.
The film had an amazing run as a tribute at Halloween Horror Nights over the past several years, which showcased several of the great local Orlando talents.

For fans, it will be hard to measure up to the original.

Megacon 2017: Watch the Cast of The Rocky Horror Picture Show