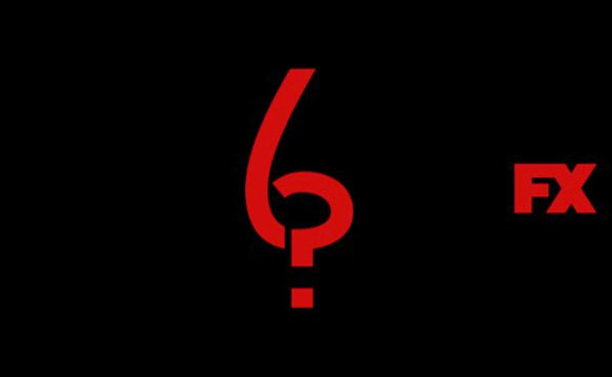 On Tuesday, FX teased the latest season of the hit show, American Horror Story. It was a simple tease with a red six, and a question mark.

What does it mean? We’re pretty sure that’s the point. The theme of the hit show changes every season, with new characters, settings and stars. Last seasons Hotel starred Lady Gaga and was one of the biggest seasons of the show to date. This season has been the most secretive to date, with almost no rumors leaking out, no plot and no theme. Lady Gaga, however teased that she might be making a return, something that the show runners said was possible.

When might we get a glimpse at what’s to come this season? If we ad to guess, it would be during the annual San Diego ComiCon taking place in July. SDCC was where tons of details have been released for the past few seasons, and included a walk through of the signature Hotel.

On a related note, rumors are swirling that American Horror Story will be getting a haunted attraction this haunt season, with a huge presence at Halloween Horror Nights at both Universal Studios Orlando and Hollywood. The rumor has been around for quite a few years, but this year it seems to have reached a fever pitch. If it will hapoen, there’s a good chance that the announcement will also come to San Diego Comic Content.
The show was five seasons of content to pull from, including the hotel, a murderous Freak Show, and Asylum, a witch convent and even a house that keeps the souls of those who die in it. It’s the perfect show for a haunted house, and with Halloween Horror Nights already bringing The Walking Dead to life for five years running, the perfect venue for it.
Keep in mind that these are merely rumors at this point, and will most likely not happen.