Child dragged in Lagoon by Alligator at Walt Disney World

Gut wrenching news out of the Grand Floridian Resort at Walt Disney World this morning as a 2-year-old boy on vacation with his family from Nebraska was taken by an Alligator into the seven seas lagoon. 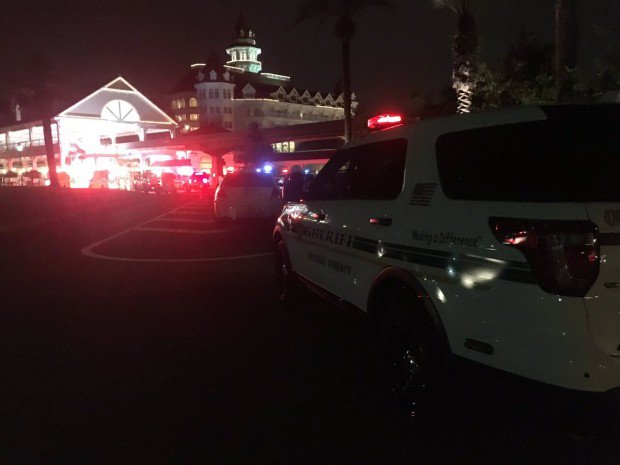 Image Courtesy of the Orlando Sentinel

The Reedy Creek Fire Department, which is the emergency services arm of the Walt Disney World Resort, responded to a 9-1-1 call about a 2-year-old being dragged into the water by an Alligator at the Grand Floridian Resort at 9:21 p.m. local time. The Orange County Sheriffs Office along with Reedy Creek and Florida Fish and Wildlife Commission responded to the scene. 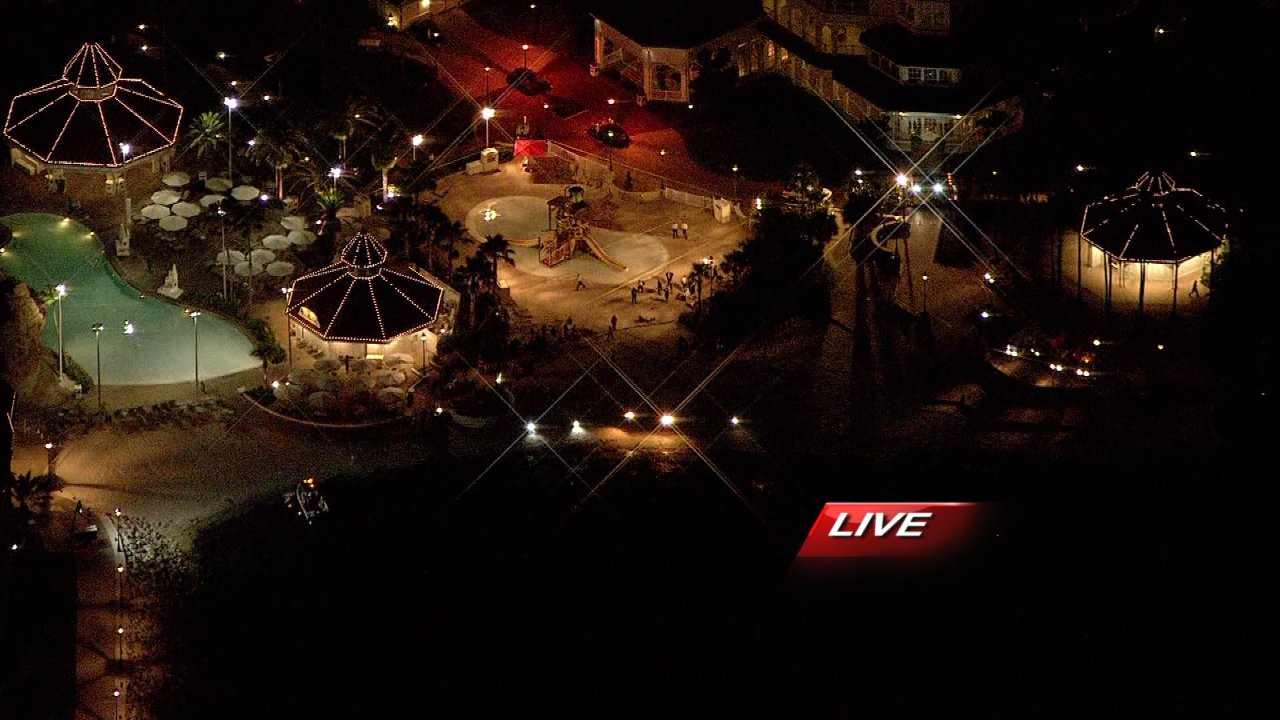 The incident occurred about an hour into Disney’s showing of the film Zootopia reportedly on the beach. “Everyone here at the Walt Disney World  Resort is devastated by this tragic accident; our thoughts are with the family. We are helping the family and doing everything we can to assist law enforcement,” said Jackie Waller of Walt Disney Resorts.  The Orange County Sheriffs Office has brought in 50 deputies and two marine units while the Florida Fish and Wildlife Commission are pulling in extra resources and conducting a joint investigation with the Sheriff’s office. Officials from the Florida Fish and Wildlife and Orange County Sheriffs Office are on a vessel with sonar equipment and an alligator trapper.

It was reported that the 2-year-old child was reportedly playing in about a foot of water, but Sheriff Jerry Demings of the Orange County Sheriff’s Office didn’t elaborate to whether it was a pool or the seven seas lagoon which the latter has “No Swimming” signs. Sheriff Jerry Demings said during a news conference that the father tried to jump in the water to rescue the boy from the alligator. The parents were also alerting a lifeguard but were unsuccessful in their efforts. The boy’s father has few scratches on his hands from the rescue attempt and is being assisted  by the Orange County Sheriff’s Office victims advocates. The Alligator has been estimated to be around 4 to 6 or 7 feet in length. It has been reported that Walt Disney World actively removes alligators above 7 feet long from their waterways. In an emailed media advisory to the local media outlets, around 12:30am the Sheriffs Office stated that the search and rescue operation had turned into a search and recovery operation.  The Sheriffs Office will remain on scene and conduct an active search until the child can be recovered.

This is the first recorded incident of this nature to occur at the Walt Disney World Resort. Alligators are a natural part of Florida, and usually shy away from humans. The only recorded time Alligators have been known to attack is when they have been fed. Once an alligator has been fed by humans, they look to them for a food source and lose the fear of humans. It is very important to leave nature where it is and not to interact with wild animals.

7:00 a.m. Update: As of the 6:30 am press conference, the two-year-old has not been located. The 2-year-old was on the edge of the water and Disney started the initial search effort. This type of attack is a very rare occurrence. Therapists and victims advocates have been with the family all night. The Sheriffs Office will keep air support and will be swapping out the crews searching. They will continue throughout the day and have re-classified this as a search and rescue. The Florida Fish and Wildlife Commission has a close and working relationship with Disney and has removed past gators and is optimistic to find the gator but cautions it’s will take a bit of time. They have also taken 4 alligators out of the lake, and these alligators are euthanized.  The areas involved at the  Grand Floridan will remain shut down until the sheriffs office releases the scene as it’s still a crime scene.

9:50 a.m. Update : “Out of abundance of caution, Disney has closed all its beaches” following alligator attack, Disney World spokesperson tells CNN. The Water Parks at Walt Disney World Resort are not included in this closure.

Our thoughts and prayers go out to the affected family. Stay tuned to Behind the Thrills for more on this story.