Disney changes rides and parades and more after alligator attack 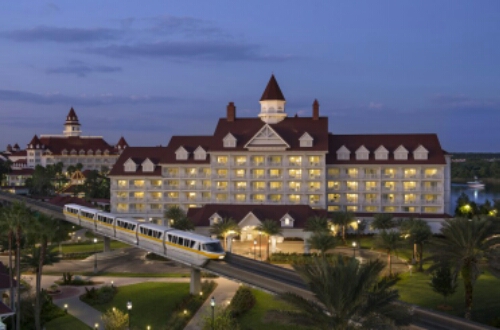 It was an unfortunate tragedy at one of the top tourist destinations, but since the attack last week that left a two year old boy dead, Walt Disney World has made major changes in and around their theme park. While courts and lawsuits will argue who is ultimately at fault, the ripples have been felt all over the park.

First up are the fences and signs all around the lakes at the resorts. Before, subtle “No Swimming” signs were erected, now signs warning of alligators stand in front of roped barricades at the waters edge. Second, Disney has suspended most watercraft and fishing excursions on their lakes.

In the parks themselves, the biggest and first change came to The Jungle Cruise. Skippers no longer joke or even acknowledge the crocodiles on the banks of the river. Even more, the “Tic Tock Croc” portion of the Festival of Fantasy Parade has also been removed. At Animal Kingdom, drivers on Kilamanjaro Safaris also have stopped talking about crocodiles and a rickety bridge that they must drive over.

Not everything has been changed, however, as Living with the land still features animatronic crocodiles, and even alligators in tanks. It’s been a signature attraction at Epcot for many years.
Whether the changes to the rides and parades are permanent, or just a temporary adjustment remains to be seen. The FWC has concluded their investigation on the alligators, and believe they have gotten the alligator responsible.

Alligators are a dangerous, but natural part of Florida. It is illegal to approach and feed them for a reason. Did Disney know that there were alligators? Of course…it’s Florida. Any body of freshwater is accessible to not only gators, but also snakes, biting turtles and fish, not to mention microscopic organisms such as amoeba and flesh eating bacteria.
Is it Disney’s job to educate tourists in the dangers of interacting with the natural world? We don’t believe so, but a court of law might say different.