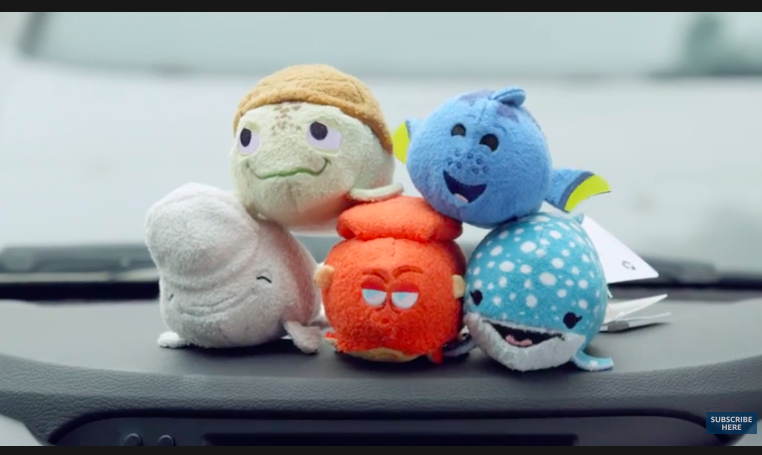 Like in the film, the Tsum Tsum face migration, and are tagged and sent on their way. Nemo…gets lost and must find a way to reunite with his Tsum Tsum family.
Coincidentally, the Finding Dory Tsums are now on store shelves and ready for your collection. The nature documentary style adds to the charm and the hilarity of the series.

A new episode will be released every month on the second Thursday of the month.