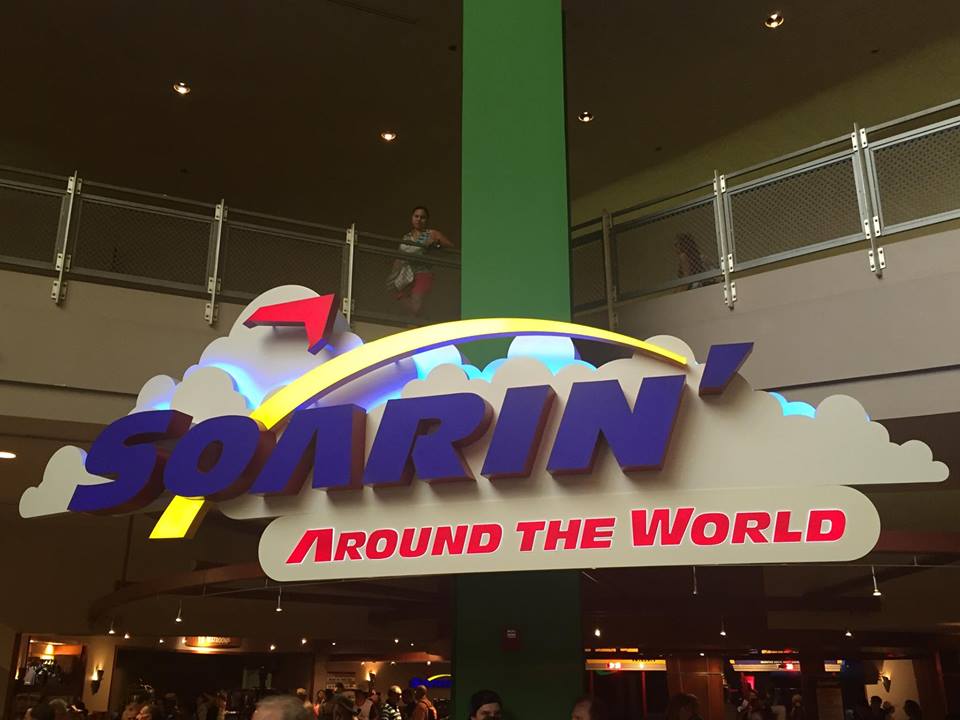 Epcot’s Soarin has been a certified hit since it first took guests over California. Now the ride is back with a new trip, and it’s even better than ever. After a lengthy rehab, the attraction now takes guests all around the world to huge new locales, new destinations and even adds a few new surprises. We had the chance to book a flight and check out the new attraction, and we were simply stunned. 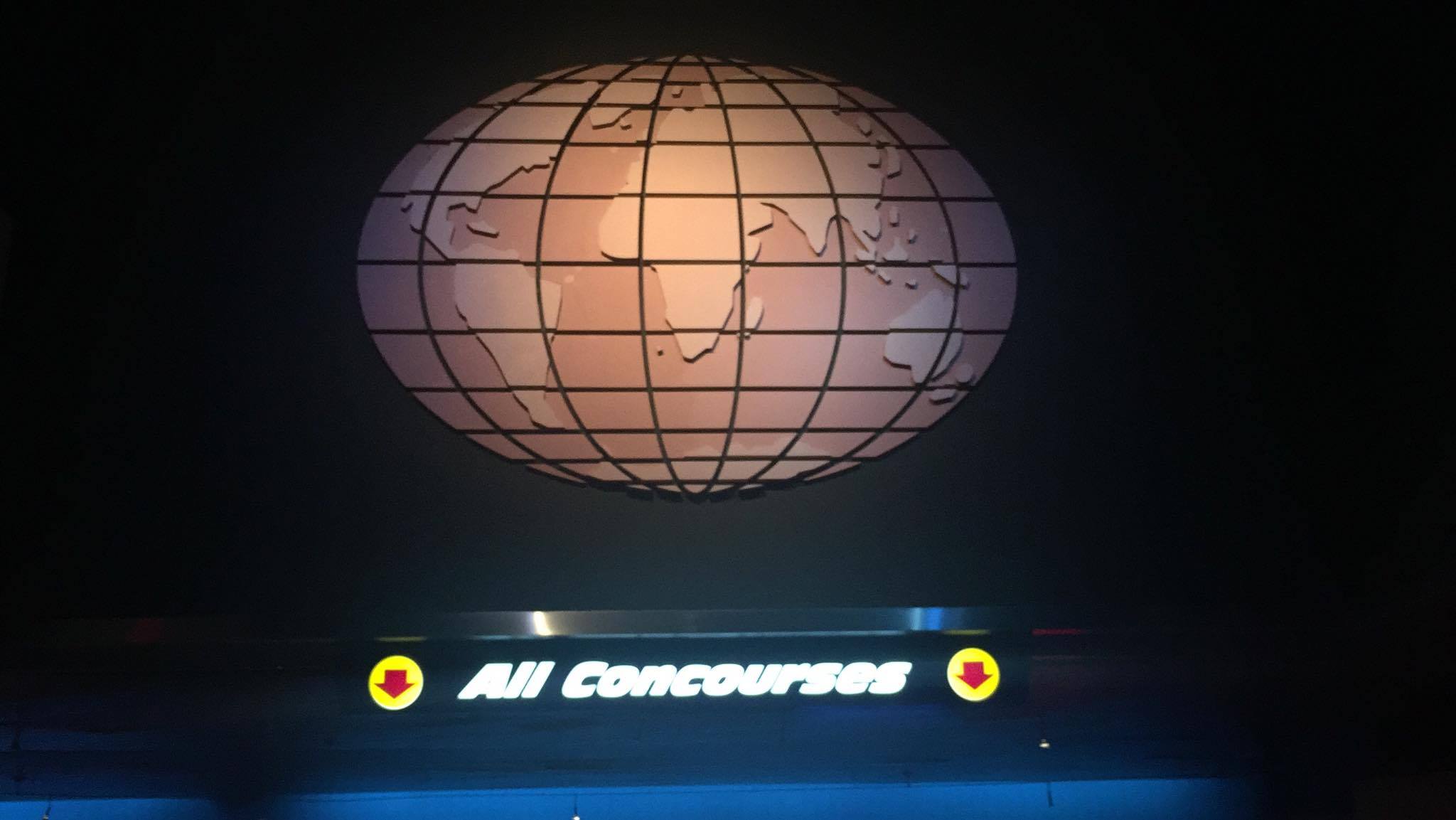 The entire ride has been redone, including the queue area. While nothing major has changed, the ride has gotten a much needed third theater. The theater allows for much quicker loading, and has cut wait times in half. When we rode, the standby wait time was posted at 200 minutes. We only waited a mere 20 minutes for the attraction. Also new is addition of trivia in the line. Guests can login to a website and play with others in line. The results are posted on the screen, and the trivia questions are appropriately enough based on places around the world.

Video-Check out the entire queue of Soarin Around the World

The preshow video use to take you to places around California, now we get an Indiana Jones style map that takes us all around the world via a jumping line. Patrick Warburton is still the Flight Attendant, and still gives the same old speech.

The ride itself is stunning. New destinations, and new additions. The video below is a bit of a spoiler, but it doesn’t begin to give you the scope and awe of a flight in person, not to mention the fun.

Video-Go for a flight around the world on Soarin

Let’s talk about the ride. One of the most interesting aspects of the attraction before were the smells. The smells return, but they are different. Some are the same, such as the ocean, but new smells dot the landscape as well. There is a bit of CGI in the new ride too, mostly used on the animals and transitions. The transitions are a little bit more intrusive, which doesn’t take away from the ride. In fact it makes it more thrilling. The use of animals as well is pretty amazing, and not used too much.
The biggest star here are the new screens and projection system. In a world where simulator rides are becoming the norm, this new system is quite clear and crisp and makes for an amazing experience. Several times we got lost in the screen and felt as if we were part of the movie. If you are afraid of heights, the actual height of the ride won’t bother you, as much as the feeling you get gliding over the huge mountains on the screen. It truly is an experience that gives you a feeling of total immersion.