During the early part of the afternoon, reports started to surface of a huge fire on a vacant lot on International Drive in Orlando, near Wet n’ Wild. 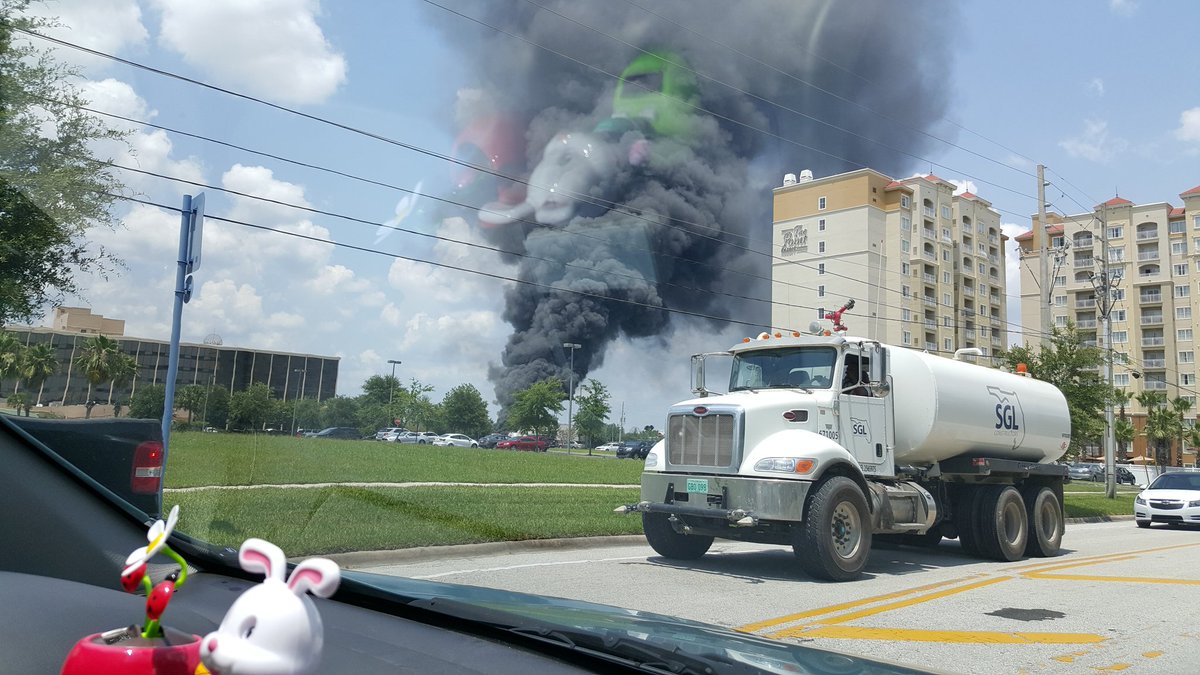 The Orlando Fire Department responded with eight units at 2:21 pm. Reports have started that it began as a six-foot fire and then ignited into the massive blaze.

The Orlando Fire Department has an investigator on the way to determine if there was any foul play. This news comes as a disappointment for Universal as this affecting Volcano Bay and could affect the construction of the new park. At the time of the publishing, the fire was extinguished, and there were no injuries.