HHN 26 at Universal Orlando-Rumors, Speculation, and tons of fun about this year’s event 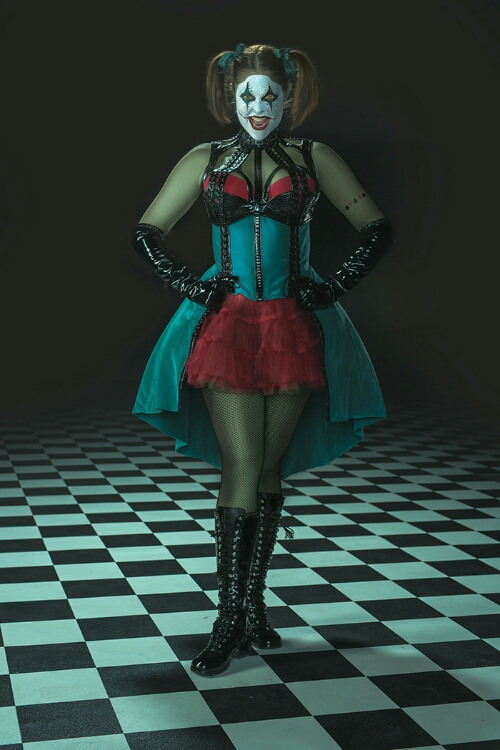 It’s almost July, which means we will start to be knee deep in gory goodness within the next few weeks. We’ll start to get a bit more information about this year’s Halloween Horror Nights as it oozes out of the official Facebook and Twitter accounts. If you’re new to us, and you think that it’s a bit too early for Halloween talk, then you don’t know the fun you have in store. Halloween Horror Nights isn’t just a one time of year event for us, and many others. For those of us who are absolutely obsessed with the event, it’s all about the build up, the antici…

Here’s what we already know about this year’s event.

Here’s where we get into the fun. There are rumored to be nine houses again this year, but as you’ll see there’s so many rumors that nine houses can’t contain all the information. Which are going to happen, and which are a load of crap? Well, that’s a waiting game. Keep in mind that none of these have been announced by Universal Orlando, so they aren’t happening, we just happen to hear about them from various fansites, groups and whisperings.

That’s nine rumored houses…we already have four confirmed houses. Obviously, this list has some crazy stuff in it that just isn’t happening. Will any of it make the cut? We don’t care! It’s a blast to even think about!

Alright, now we talk about things we’ve heard about and things we’d like to see happen. Keep in mind that none of this is really happening, it’s just stuff we talk about…unless it happens…then we totally called it!

What will HHN 26 ACTUALLY hold? We suspect we’ll find out a little bit after 4th of July, as the time is getting closer! we can’t wait for this year’s event, with more in store than ever before! Are you excited?