Muppets could be coming to Magic Kingdom in new attraction 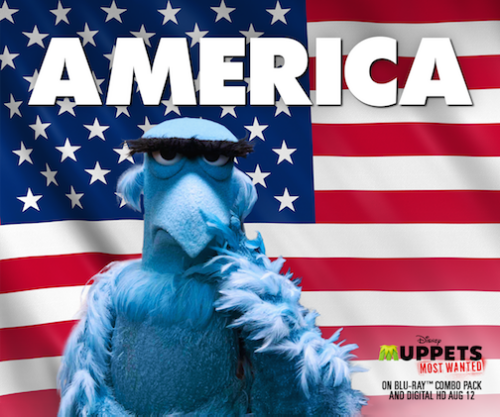 According to a new post by WDWNT, the Muppets are coming to Magic Kingdom at Walt Disney World. This will be an all new attraction in the Liberty Square, and could be the reason behind the extended facade work.

According to our sources, the new attraction will be located above the Hall of Presidents (if that’s possible) and will feature a celebration of America with Sam the Eagle. Of course, the overly patriotic bird will be too serious for a theme park attraction, so we imagine he’ll have some… help… to liven things up. According to WDWNT, the new attraction is expected “soon”, which would be a nice fitting for this weekend. Doubtful it will be that soon, however.

While this could signal the end of MuppetVision 3D, we are told that it will not be replacing the show, but just bringing the presence the Muppets to a new park. MuppetVision 3D is one of the oldest attractions in Hollywood Studios, but it’s not slated to go anywhere just yet. An update maybe, not a closure.

The Muppets area is said to be getting a major overhaul with a newly themed pizza restaurant slated to open soon. The new pizzeria is rumored to feature Rizzo the Rat.