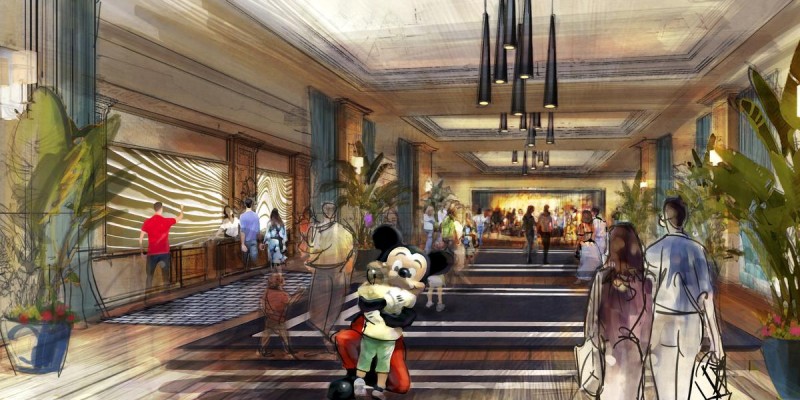 It’s been 15 years since the opening of the Grand Californian Resort and Spa in 2001. That was the last on-site Disneyland hotel to be built in California. Now, if the Disney gets the approval, Disney will build an all new Four Diamond Resort on the current spot of the Downtown Disney Parking lot at 1401 Disneyland Drive. 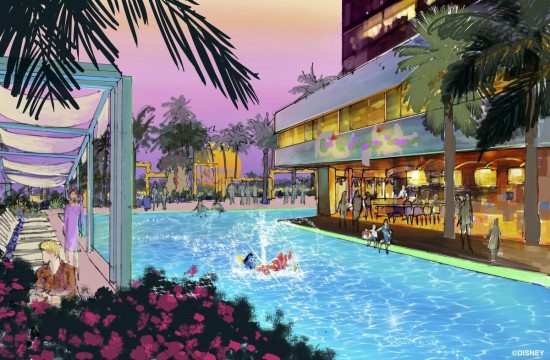 The new proposed hotel will feature 700 rooms, two pools, a play area, and a rooftop observation area for the Resort’s nightly fireworks display. The hotel currently does not have a theme, but will be designed by Walt Disney Imagineers. The hotel has been submitted to the city of Anaheim for approval. 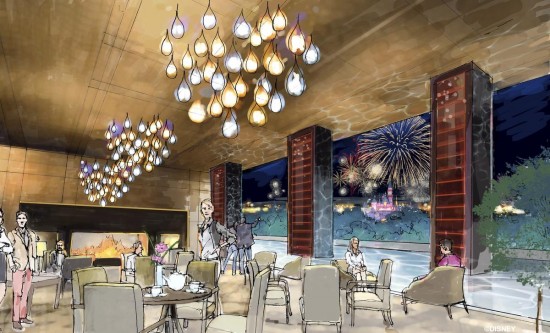 If the project is approved, construction is slated to start in 2018, with a hopeful completion date of 2021. If everything stay on schedule, that would be 20 years since the opening of the Grand Californian, the last Disney hotel to be opened on site.
Disneyland is facing it’s largest expansion in their 60 year history, and unprecedented growth, as the park currently has the massive Star Wars Land under construction, and is rumored to be bringing a mini-Marvel section to the park. The rooms will be needed as the popularity of the park doesn’t seem to be showing any signs of slowing.

What do you think the theme of the new hotel will be?