Secret Life of Pets being unleashed at Universal Orlando this summer 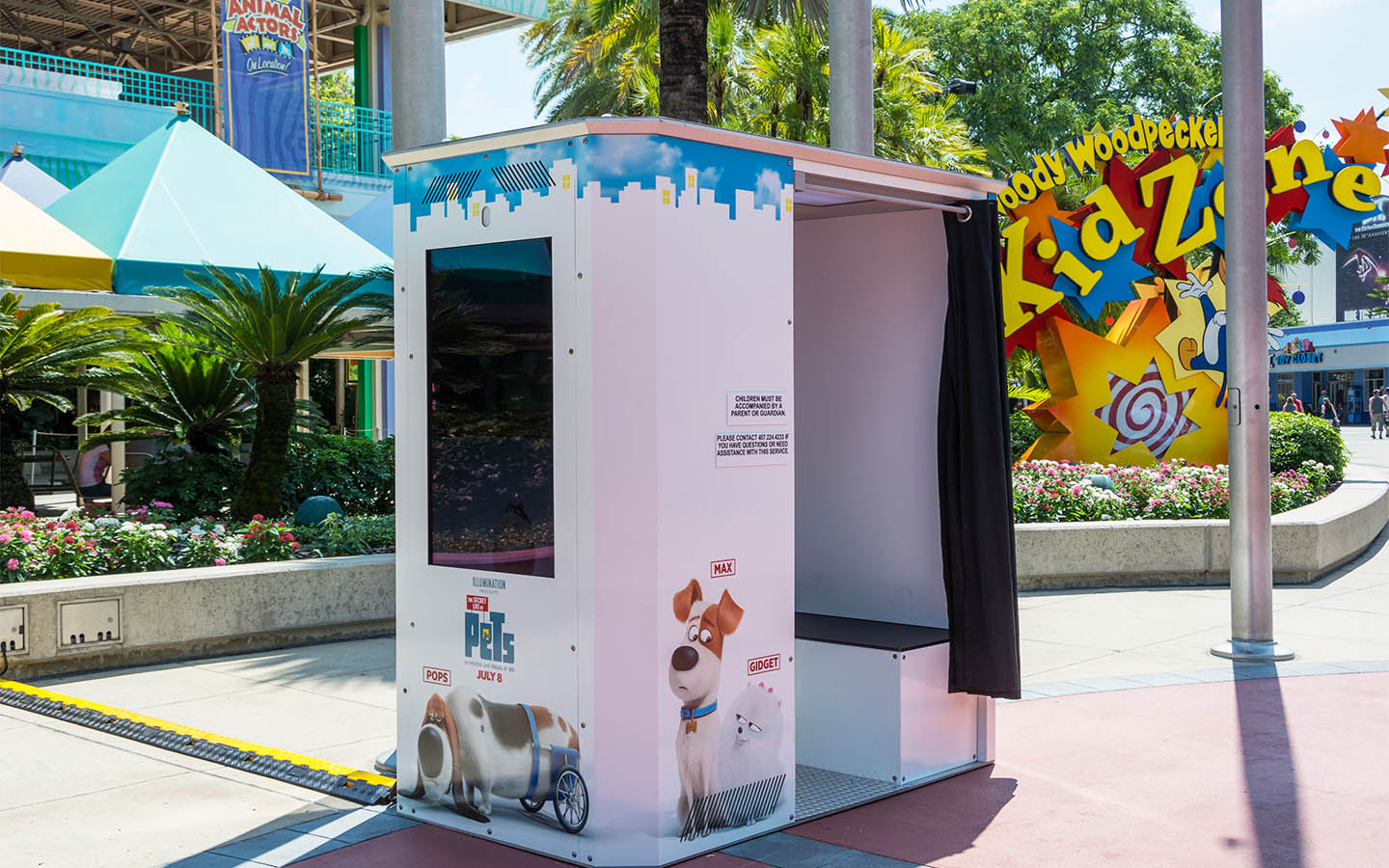 Universal Orlando is celebrating the Secret Life of Pets in a big way. The new film hits theaters on July 8th, but you can get in on the fun a little earlier at Universal Studios.

First there’s the exclusive trailer for the new film, which will be shown directly before the Animal Actors Live show. The show is a great look at all the work that goes into training animals for work on film and television.

You can also stop by the special photo booth outside the theater to get your picture taken with some of the characters. Then you can share your photos via social networks like Facebook and Twitter.

Every night, the park shuts down with the amazing Cinematic Spectacular Show, which will now feature a special Secret Life of Pets segment. Plus, you can get tons of merchandise at both Universal Studios and in CityWalk. The movie is brought to life by the same studio that brought Despicable Me, Hop and Minions.

Are you excited to peek into the Secret Life of Pets?