There’s a CHANCE HHN 26 could be clowning around as a possible icon is teased! 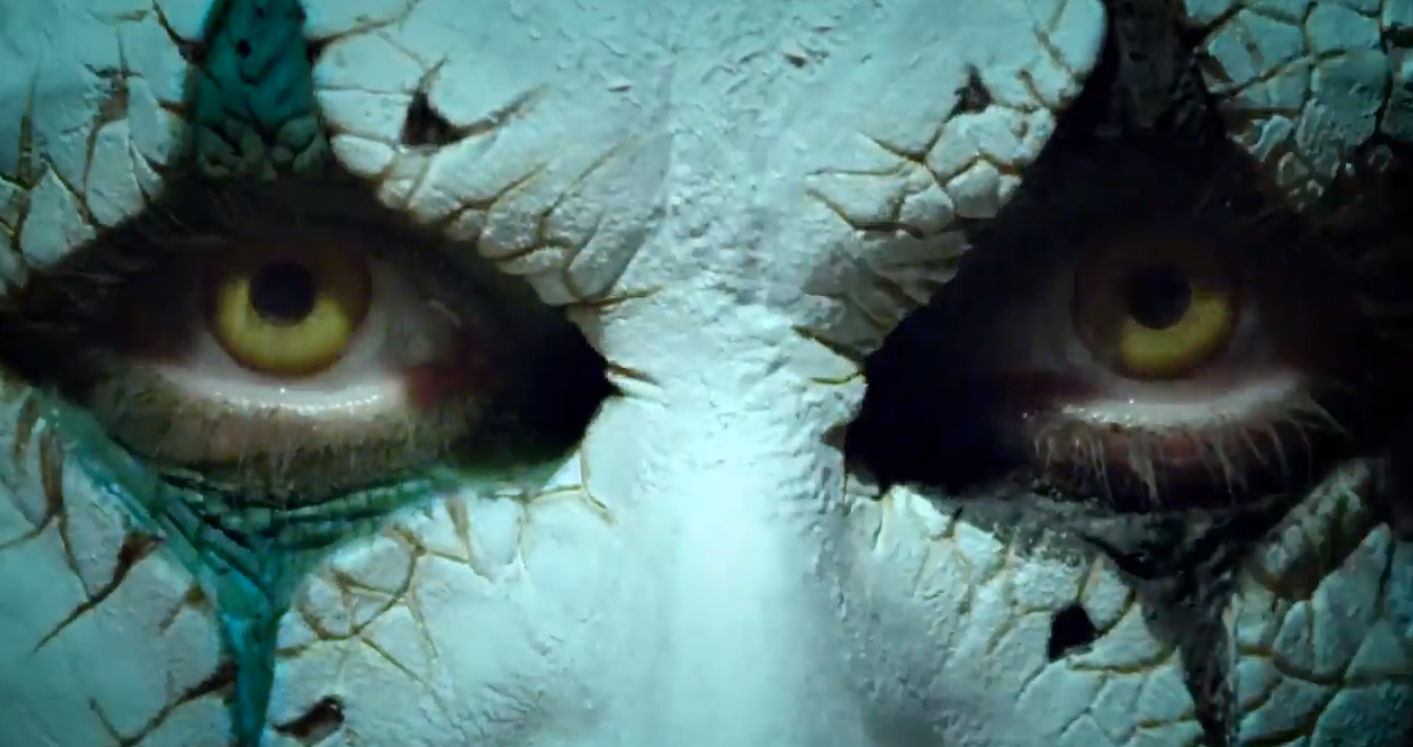 Those eyes. Can you mistake those eyes anywhere? Now, we could be wrong, but it looks like there’s a CHANCE that one of our favorite sidekicks could be taking center stage. What’s the CHANCE that we could see not only a solid return to an icon this year, but also a female icon? There’s only been two official icons, and there’s the CHANCE we could see a third. The Storyteller, and Lady Luck and of course Bloody Mary were the only official female icons, though Universal didn’t take the CHANCE and use the amazing Terra Queen and Cindy.

What are we blathering on about? This!…or more accurately, HER!

If you have not been to HHN at Universal Orlando in a few years, you’ve missed out on Jack the Clown’s main squeeze, partner in crime, and all around naughty girl…Chance. Chance is just as murderous and nasty as the Clown Prince of Horror, and much easier on the eyes…well…as long as she doesn’t have a knife.

From the tease, it looks like we possibly could see Chance returning to Halloween Horror Nights 26 this September. While it would be great to see her in any capacity, it would be amazing if she was the event’s icon. An icon (for the uninitiated) is the face of the event. Since HHN 22, Universal has been letting the properties that they use for mazes speak for themselves.
Last year, the event brought back Jack the Clown for the 25th anniversary, and it was a huge and welcomed success. With the title of the video being “Icon Teaser”…it’s a safe bet she’ll be it.

A quick rundown on Chance: She originally started as “Jill” to counter and eventually overthrow Jack. That was scrapped, and she was eventually brought in as a sidekick for Jack during the Carnival of Carnage show in 2007. The idea was that she was a porcelain doll that Jack brought to life and twisted into something more sinister. Of course, she resembles a clown more than a porcelain doll.

If it is Chance (and god do we hope it is), she looks a little worse for wear. Her eyes are cracked, and there almost seems to be something missing from her. Could the last go round with Jack have taken a toll that she hasn’t recovered from yet? Or could she be returning to her roots as a doll? Either way it’s fine by us!

We’ll know for sure tomorrow if this is our girl Chance, and exactly what part she’ll play at HHN 26!

Until then, get a load of her antics in the amazing “Carnage Returns” Show from HHN 25