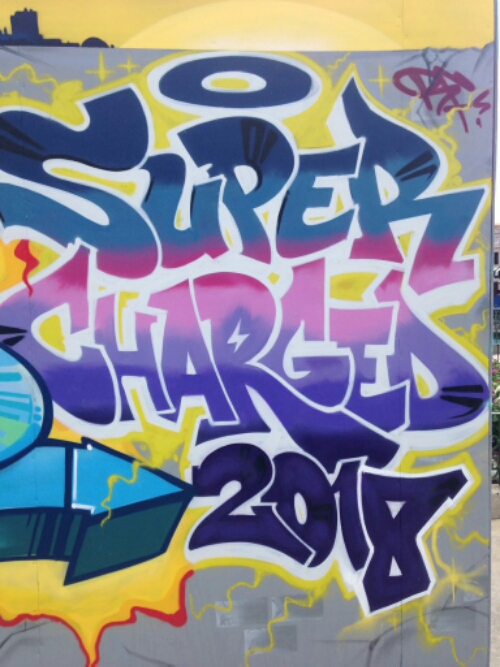 Universal Orlando had a very impressive slate going into 2017. They had announced that not only would they be opening the amazing new Volcano Bay, and Jimmy Fallon Race Through New York, but also Fast & Furious Supercharged.

Well…two out of three ain’t bad. 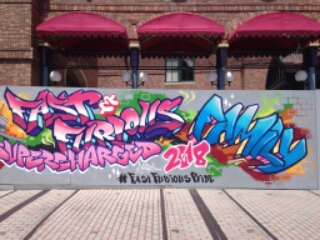 Pictures of the construction walls at Universal popped up via @MagicCityMayhem on Twitter.

The new tags on the wall distinctly say Supercharged 2018. Could it be pushed back? We reached out to Universal to find out if it is really happening, and yes…it’s been postponed until 2018. A rep from Universal has confirmed that yes, it has been pushed back until 2018, but no further details have been given.

Why that may be a little disappointing for some, it means that Universal is taking the time to get things right. Much like Skull Island:Reign of Kong, the ride originates from Universal Studios Hollywood, where it’s part of the tram tour. Bringing it to Orlando as a stand alone attraction means that they have to go over the top with the attraction, and add more to it than just the singular experience. Kong is a prime example, as the attraction uses animations, and has added more 3D scenes than the Hollywood version. The queue is also an experience in itself.

While this may disappoint some, there is still another major attraction in the park that will open, and a whole new theme park, which Universal Orlando is billing as it’s third gate, with Volcano Bay. The Fast & Furious isn’t going anywhere any time soon. The next film in the franchise will hit next year, with a 9th on the way after that. Then there’s also the list of prequels and spin off films that have been looked as well, which will continue the multi-billion dollar franchise’s popularity.

Special thanks again to @MagicCityMayhem for the pictures and heads up!