Reports are coming in this morning that Six Flags America in Bowie, MD had received a bomb threat according to officials with the park.

Prince Georges fire are also on scene of a suspicious package at Six Flags America according to official with Prince Georges Fire Department..

Bomb technicians are currently investigating an package that “appeared to be out of place,” which was found after the threat was received, according to Mark Brady with the Prince George’s County Fire Department. The park is currently Closed.

PGFD is on location at @SixFlagsDC as we investigate a suspicious package in park after a threat was received. Park is closed for now

UPDATE 3PM:  Six Flags America in Maryland says park has been cleared by authorities following bomb threat and is now open until 8 pm.

Stay tuned for further developments in this story.

Previous PostMy Magic+ interactivity comes to Walt Disney World hotels Next PostFrozen Ever After: A groundbreaking new trip through a beloved story, not Norway 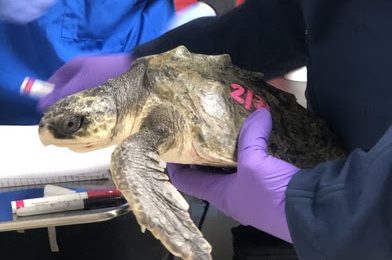