Elena of Avalor to premiere this weekend with a special look at Beauty and the Beast and more! 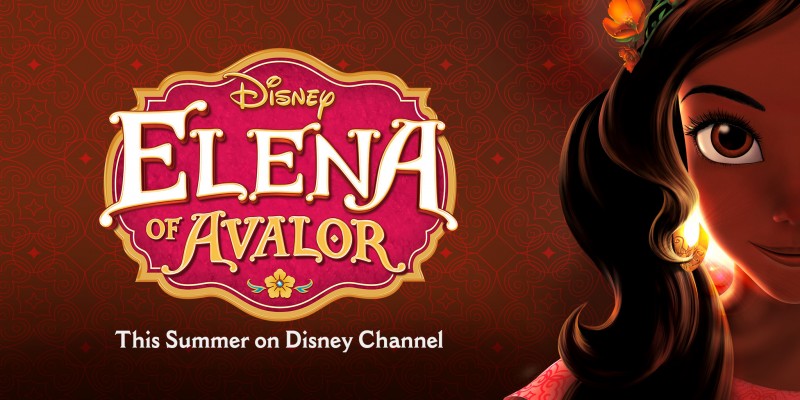 Elena of Avalor is premiering this Friday on Disney Channel and Disney Junior. It will be the first princess inspired by Latin Cultures, and will heavily feature Latin architecture, food, music, folklore, magic and music. The show will tell the tale of Elena, a brave teen who has saved her town from an evil Sorceress. She must now learn how to be a princess, and rule over the land until she is old enough to be the queen.

The show will premiere on Friday night at 7p.m. While the show is going to be something you’ll want to see, especially for your little princes and princesses, there will be tons of great features and teases to go along with it that you’ll want to miss.

• The exclusive television premiere of a captivating teaser trailer for the upcoming Disney film Beauty and the Beast with comments from its star, Emma Watson. The film opens March 17, 2017.

• A teaser trailer for Descendants 2, the sequel to the hit Disney Channel Original Movie set to premiere in summer 2017.

That’s a huge evening! You’re going to want to watch Elena of Avalor, because not only will it be a hit show…but she will be coming to Disney Parks. Later this summer Elena will make her debut at Magic Kingdom. Then this fall, she will travel to the majestic world of Disneyland! There will also be a huge roll out of products from toys, books, role play products, bedroom decor and so much more hitting Disney Store and other retailers later this year.