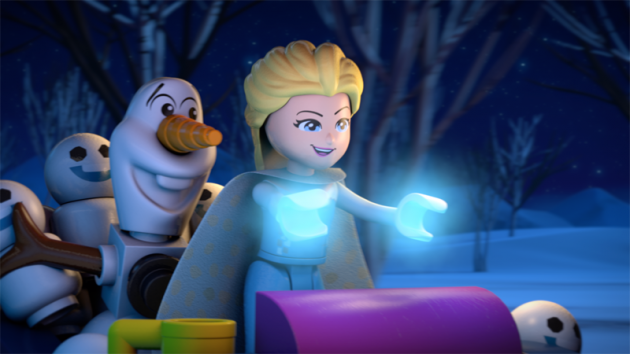 A flurry of fun is heading your way! Get a glimpse at #FrozenNorthernLights!https://t.co/qlkYiSxTt0

The new series will feature the original voice cast, and will be a four part series of short films. The new films will take the characters and tell the stories with Lego animation.
The book series will be introduced later this year, with one of the books already available on the official Frozen Website (click here).

While the film came out a few years back, it shows no signs of slowing as there is a sequel in the works, a Broadway Musical, and even the all new Frozen Ever After Ride that just opened at Epcot this year.

Go for a ride with Olaf and the gang!

TAGEpcot frozen ever after Frozen Northern Lights Walt Disney World
Previous PostSDCC 2016: American Gods trailer shows, you are what you worship Next PostSDCC 2016: Ghost Rider is coming to Agents of S.H.I.E.L.D.