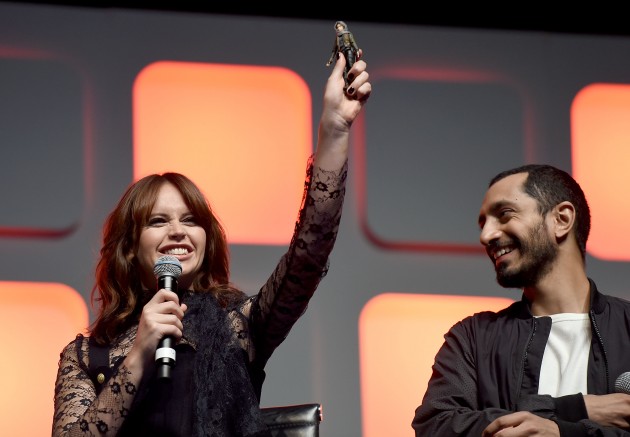 Felicity Jones got the first look at…well, herself, during the Roge One Panel at Star Wars Celebration on Friday. Now we have a first look at the figure in detail, as well as the packaging that you can expect when the new figures from the film roll out this fall. 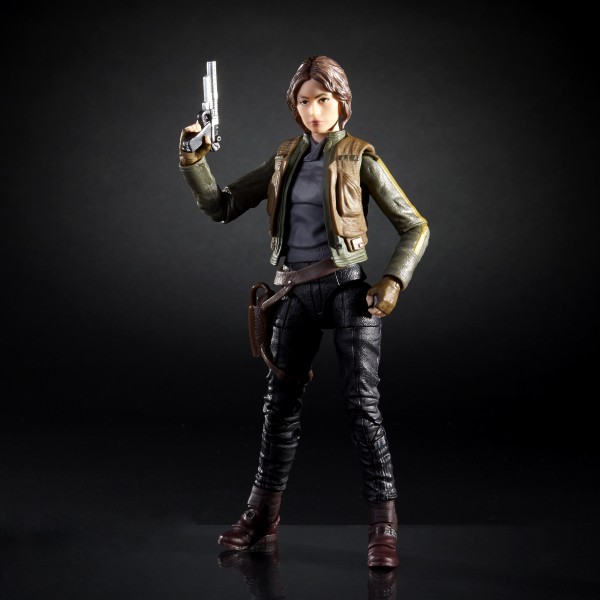 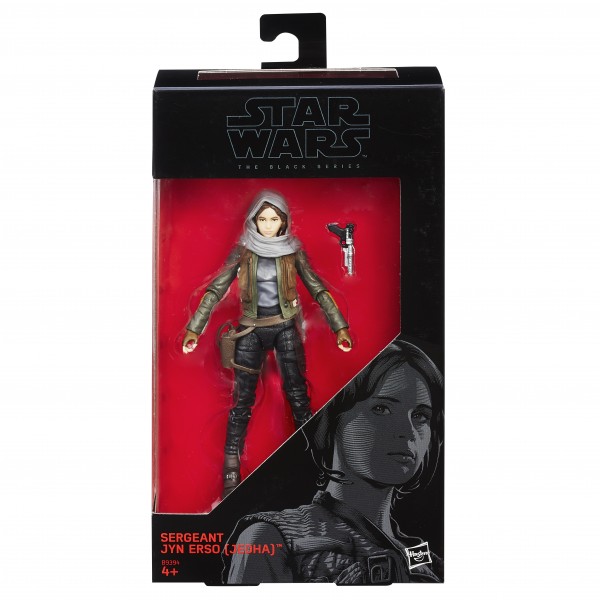 The new film opens on December 16th, just in time for Christmas, so you can bet that all the toys will be at the top of every list.