It seemed like we were not going to be getting an early release of a Star Wars figure at SDCC this year with the coming debut of Rogue One, hitting theaters this December. Even hours before the show floor opens up, it seems that Hasbro has a few more surprises up their sleeves. 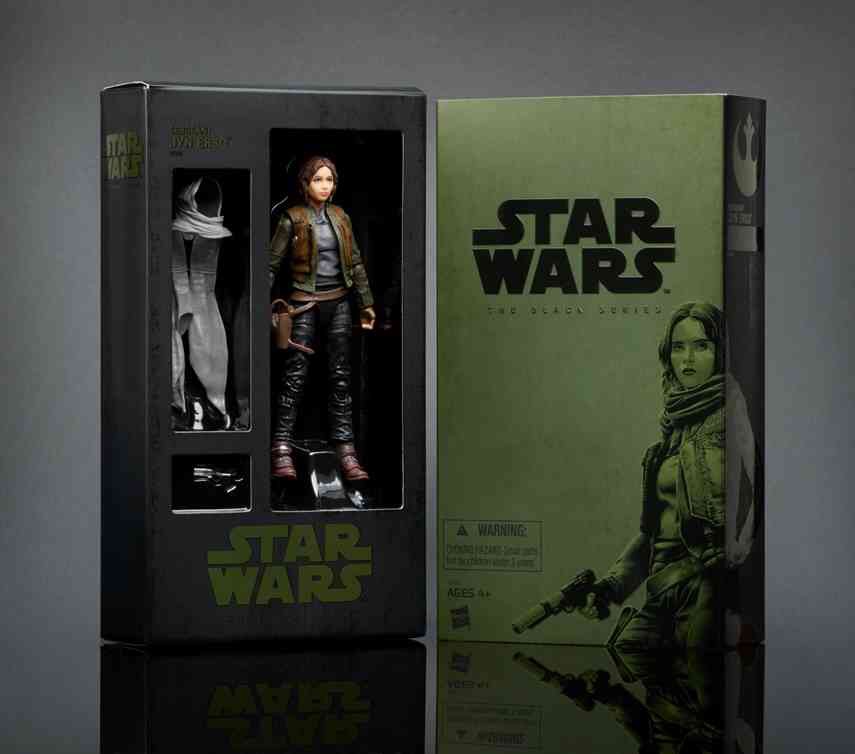 Those lucky enough to get into the Hasbro Toy Shop booth this year will have a chance to own the first Jyn Erso Black Series action figure. The figure itself is similar in its presentation to last year’s First Order Stormtrooper SDCC figure. While it’s not confirmed its likey that the comic con version will include weapons and accessories not found with the standard retail version slated to come out this fall.

The Jyn figure will retail for $24.99 at the Hasbro Toy Shop booth.

Do you want this exclusive? Let us know in the comments below!

TAG2016 jyn Rogue One SDCC
Previous PostSan Diego Overflowing with Off-Site Fun! A look at this year's events Next PostDuckTales comic debuting at Comic Con this week, with new series in 2017!