Michael Myers could be returning to Halloween Horror Nights 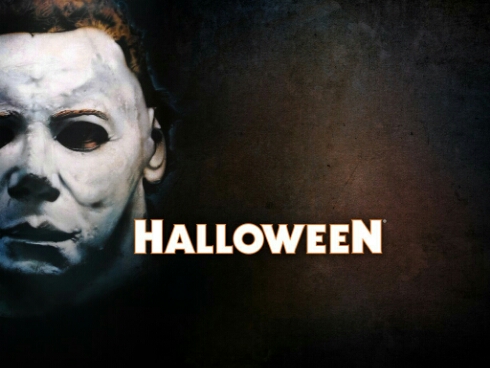 Two years ago six shots were fired into him and then he just got up and walked away. I am talking about the real possibility that he is STILL OUT THERE! Michael Myers is the original unstoppable slasher, in that you just can’t keep him down. While a new movie is in the works, with John Carpenter producing, it’s possible that we could see him a bit before the next film in the series, as Universal Orlando is teasing a new haunted maze for Halloween Horror Nights 26.

The official HHN Twitter put out a bit of a clue about the new maze which will be released tomorrow.

A heart monitor with an EKG line going crazy. The lines and the beeps do not match each other, but the beeps are a bit of Morse Code. I’m not fluent in Morse Code, but a few others have seen it fit to get translators. One was translated to Bodega Bay, which was a location for Alfred Hitchcock’s The Birds. It’s already been said that there will be no Hitchcock house this year. However, there’s another possibility, as someone else has translated it as “Livingston County”. Livingston County is a the very real county in Illinois, where a fictional city resides. The city? Haddonfield. Haddonfield is home to one Michael Myers.

BUT WAIT! They’ve already done a Halloween House just over two years ago. Could the park be getting a repeat? It’s not unheard of, as the event did An American Werewolf in London twice, just a few years apart. Still, there’s the part about the heart monitor.
Halloween 2 takes place, immediately after the events of the first film…in a hospital. It’s very claustrophobic, it’s a tension builder and it’s a great sequel.

Personally, I was not a fan of the Halloween film franchise…BUT Halloween at HHN 24 was one of the hands down, best HHN Houses of all time. A return to that world, with that level of detail would be an amazing experience.

Want to take a peek at the first carnation?

We’ll find out tomorrow for sure, but it looks like we can expect to see Michael Myers return again to HHN 26!