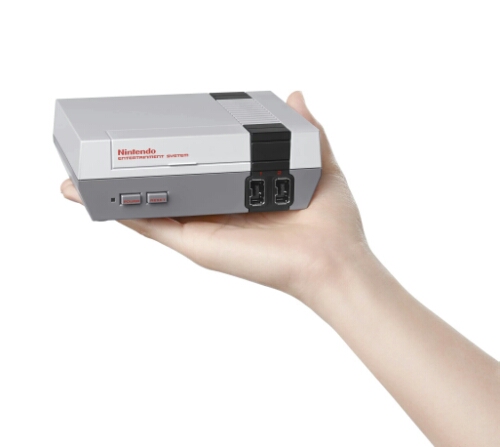 Last week Nintendo rolled out the amazing Pokémon GO aimed directly at the kids who grew up in the late 90’s and early 2000’s. It’s now time for us 80’s kids to have a little throwback fun. Starting on November 11th, Nintendo is rolling out with the NES Classic Edition. It’s a console that plays 30 of the original games from the Nintendo Entertainment System.

It will connect directly to your television, and even to your Wii or Wii U console. It will come with one controller, but you can purchase a separate one for two player action for just ten bucks. 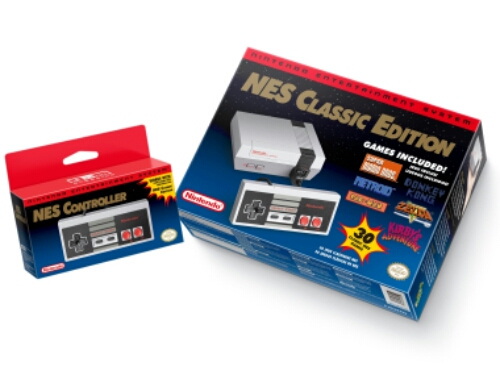 The bad news is that there will be no cartridges for it, as the games will be built in. The even worse news is that you won’t be able to add games to it at a later date. Still, at the price of just $59.99, you get 30 classic games and a classic controller! Considering you purchase games for about five dollars each, you’re saving half the money.

What games will be featured?

The price for Pac Man, the Super Mario series and the first two in the Zelda series is worth it alone, but there are some other great games in that lot! Have you ever played Star Tropics? Hours of old school fun!

TAGNES Nintendo
Previous PostLegoland Florida releases guidelines for Pokémon GO! Players Next PostGet your first look at Pennywise from the new Stephen King adaptation of IT